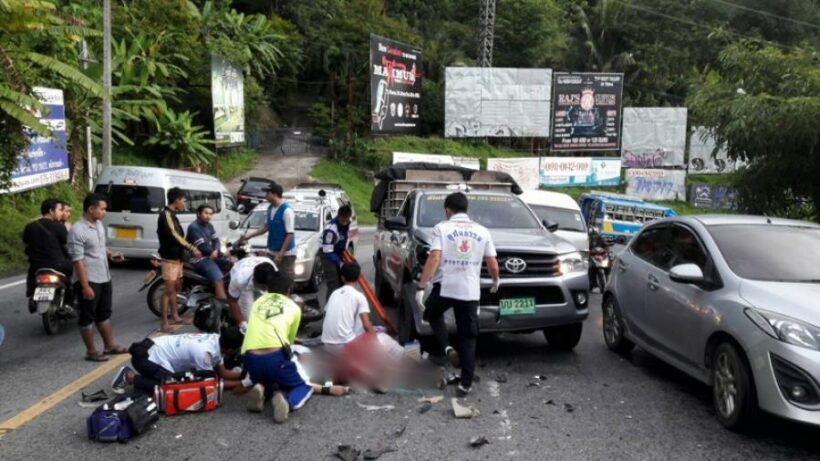 Total accidents on fifth day of the ‘Seven days of danger’ campaign have been announced for Phuket.

The total number of accidents for the first five days of the New Year season is 31, with 31 injuries and 2 casualties.

Today (January 2), at the Provincial Hall, Phuket’s Governor Plodthong chaired a meeting on road accident reduction and protection during the New Year period. The accidents mainly happened with people driving motorcycles, similar to previous reports, and the main causes of accidents and injury remain drunk driving and riding without a helmet.

For the whole 3 districts of Phuket, there have been 3,230 vehicles checked by police. 32 people have been prosecuted, 12 of them had their licenses seized and 28 cars have been seized. 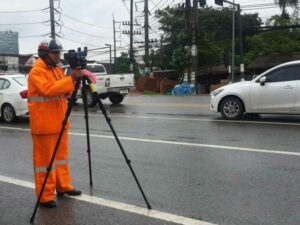 “I would like to compliment the Thalang police who used speed detection cameras which have proved an effective way to curb driving over the speed limit. We are planning to install the speed detecting devices across the island, especially on the main roads. I’ll also make Phuket’s road accidents an important part of the provincial agenda. The departments involved will also have to report the accidents in their areas by attending the monthly ‘Governor Meets Media’ meeting,” said the Governor.