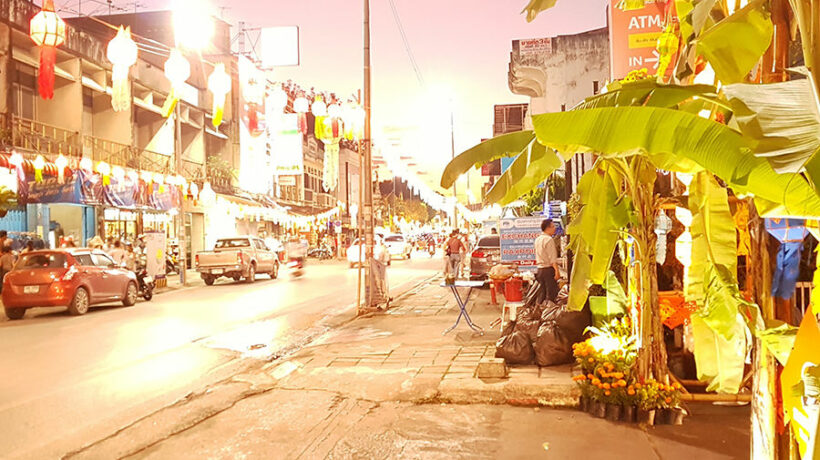 The chair of Chiang Mai’s branch of the Tourism Council of Thailand says the city’s hotels and tour agencies are showing little interest in reopening, despite the province expecting a surge in domestic tourism as a result of the government’s stimulus offering.

Nation Thailand reports that tourism chief Punlop Sae-Jew says many properties continue to keep their doors shut as this time of year is traditionally seen as low season. While some hotels say it’s not worth reopening when occupancy rates are lower than 12%, Punlop argues that reopening up would generate much-needed additional revenue.

He adds that 80% of the province’s 1,000 tour agencies are also closed, with the other 20% concentrating on online channels to increase revenue. It’s understood that Chiang Mai has lost at least 30 billion baht in tourism revenue since the end of March. The province’s high season is normally between the months of January and July when tourists generate around 70 billion baht.

Punlop says the government’s domestic tourism stimulus campaign could see the province receiving around 100 billion baht from tourists, with his office in talks with airlines to help market the province to domestic travellers.

The same situation is being reflected in other tourism zones around the country that rely heavily on tourism. The government is giving out money for people to visit, but when they arrive there’s nothing to do and the shops are mostly closed.

Phuket seeks to diversify after Covid-19