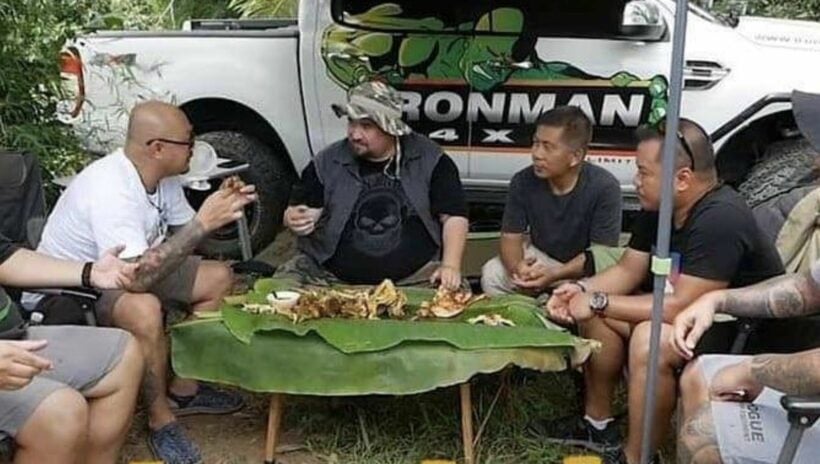 YouTuber Sahawat Chopchingchai, aka Momm Tanaddak, is being investigated by Watchdog Thailand after posting a ‘recipe’ where he tortured a chicken by burying it alive for 2 weeks and force-feeding the poor bird, before killing it and eating it.

Momm Tanaddak claims he didn’t actually torture the chicken but merely “simulated” a traditional technique in a rural Chiang Mai province. Police have said they will investigate after the cruelty complaint was filed by Watchdog Thailand. The video, now removed, shows the bird being buried and fed coconut milk 3 times a day with an eye-dropper. Then it’s removed 2 weeks later with its feathers fallen our and blue-coloured skin, killed and grilled.

He described in exquisite detail how the process makes the bird’s meat “soft and juicy”. He’s also been criticised for other clips depicting animal slaughter in his made-for-clicks videos.

The video was posted to his channel, which has 3.6 million subscribers. It didn’t take long for the flow of outrage to follow.

“I hope they get paralysed and have to eat through a feeding tube like what they did to this chicken, so they know how it feels,”

“I’m so happy that so many branches of his restaurant are closed. No more support from me in this life, I promise.”

The YouTuber responded last night claiming the chicken eaten on camera was a different chicken from the one buried alive. He said it was only put underground five minutes and is still alive.

“I’m foul-mouthed, but I’m not that cruel. We just wanted to show how people in the past ate chicken. When my viewers said they weren’t comfortable with my content, I instantly deleted the clip. I’m sorry to make so many people feel uncomfortable.”

Watchdog Thailand, who have been following the story and the comments, say they’re not convinced.

“If they use the excuse that things were different behind the scenes, then they admit that they lie to people.”

Momm Tanaddak and his production team face charges of animal cruelty, violation of animal welfare and illegally slaughtering a chicken. He will face a maximum penalty of up to 280,000 baht and 5 years in jail. 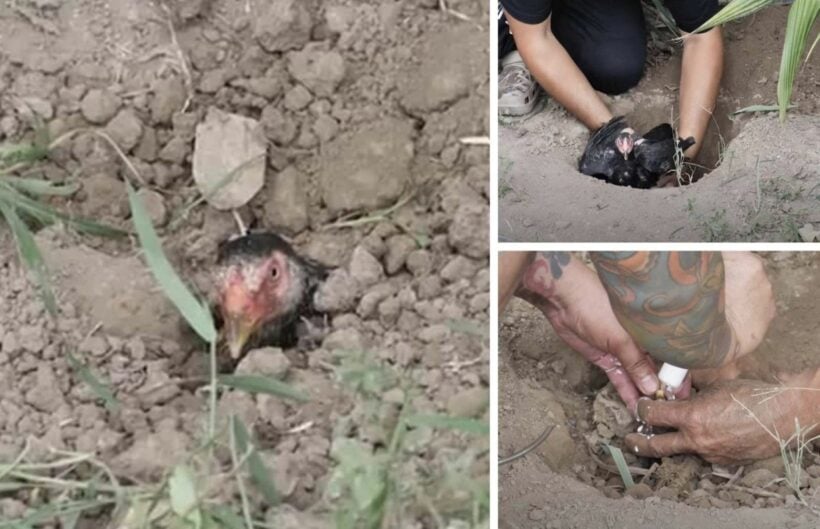 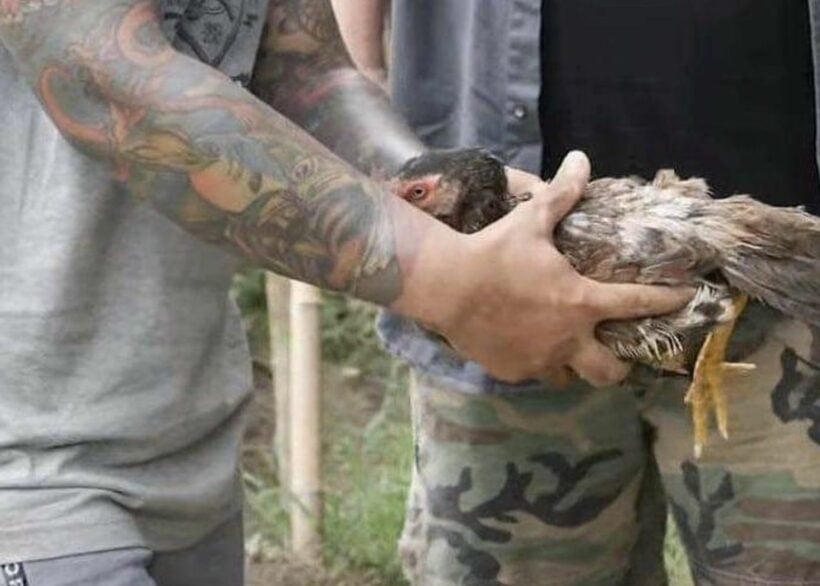