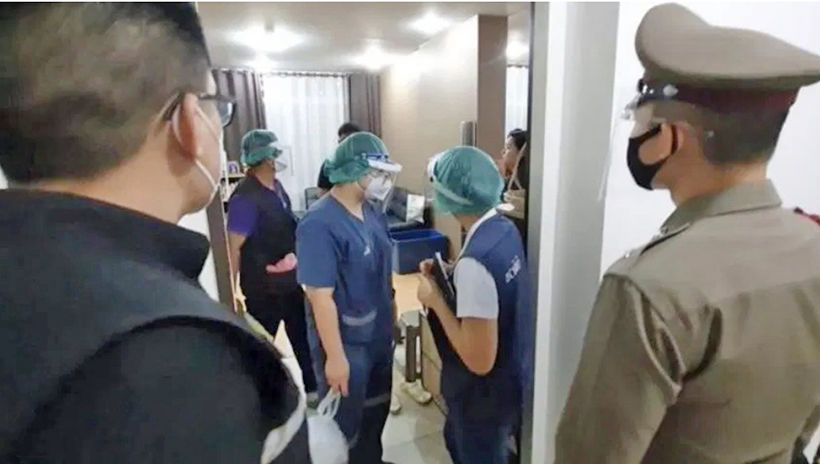 Chiang Mai police report that a South Korean man was found dead in his condominium yesterday. The man was identified as 37 year old Jeon Hee-seok, and was found by his wife at around 5am.

Chiang Mai police report that there were no signs of of struggle or physical altercation and Jeon had no known medical conditions. His wife told police he had recently been taking sleeping pills. She also said he had been bitten by a snake in August and had spent time in hospital.

His body was taken to a Chiang Mai Hospital for a post mortem examination. According to local media Chiang Mai police requested a toxicity test to rule out the possibility of suicide.

The South Korean embassy has been notified of the man’s death.