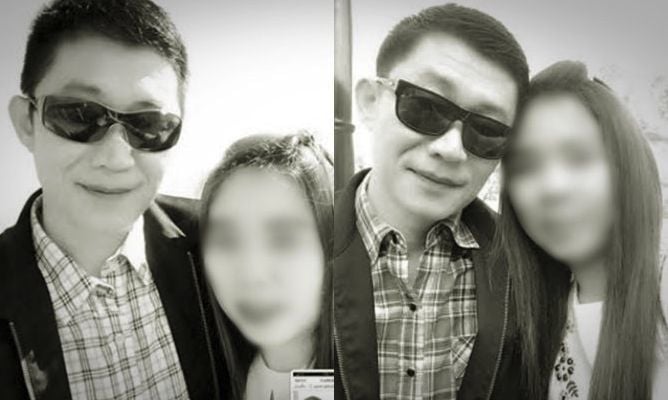 A senior public servant from Lampang is on the run after allegedly strangling his wife then fleeing after failing to successfully hang himself from the stair handrails in his house. Lampang is a province south-east of Chiang Mai in northern Thailand.

Sanook.com reports that a two page will was found on a desk in the house. Serm Ngam police responded to a call after a woman was found dead on a bed on the third floor of the building.

25 year old Rungthiwa was dressed in T-shirt and underwear. Police estimate that she had been dead for about six hours. Marks on her neck indicated she had been strangled, according to police.

The will, left on a desk, identifies the killer as 51 year old Niran. He was the head of the local tessaban in the Sop Prap district of Lampang. Police say he admitted in the note that he was the victim’s husband.

He is now on the run. The body of the victim was taken for autopsy at the Serm Ngam Hospital