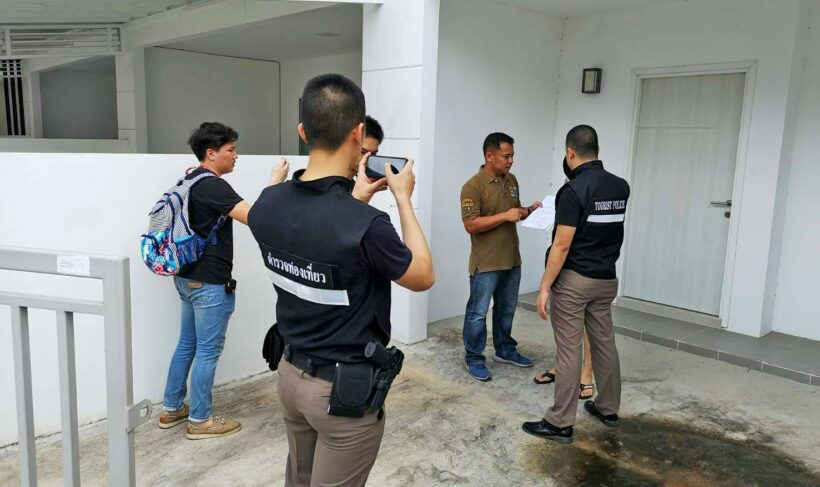 Thai police have had a lot of success recently tracking down call centre gangs in all parts of the country. This time in Chiang Mai.

The arrests occurred on August 7 at a housing estate in tambon Tha Sala following a police tip-off relating to a possible Chinese call centre gang. As is often the case, the operation was based in Thailand but targeting people living in China.

According to a police report, the scammers would make calls and deceive the victims in to transfer money.

Evidence was seized including six laptops, over 10 mobile phones, computer and hard drives.

Now everyone can fly – from CNX to Hanoi