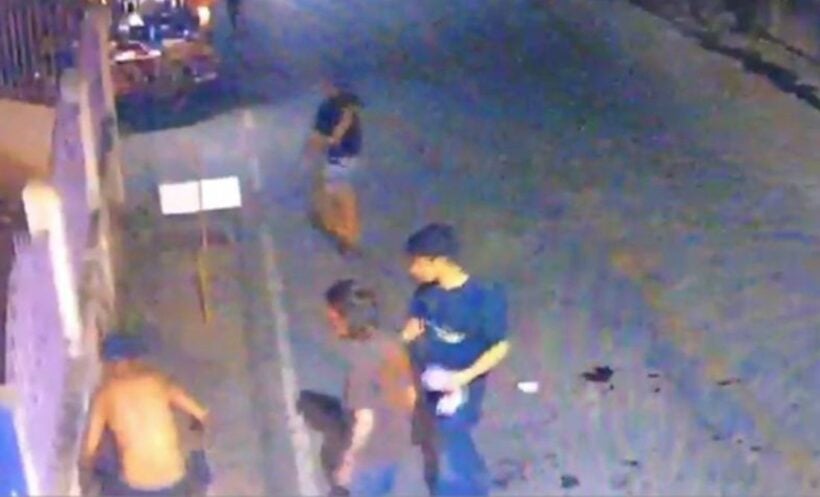 37 year old Luke Benjamin Thornton has ended up in hospital in Chiang Mai after trying to break up a fight in Pai, north of Chiang Mai, on May 20.

Daily News reports that Luke was trying to stop a fight between locals and tourists and was beaten unconscious with a wooden club and kicks. They reported that a group of tourists were in the road when some drunk Thai men arrived on motorcycles and an argument started outside a local school. One group had been trying to get by and there had been a minor collision.

Three Thai men have now been caught, aged between 23 and 25. They claim the British man shouldn’t have interfered in a fight between grown Thai men “so he needed to be taught a lesson”.

Luke’s Thai wife told reporters that he had raised his hands in a wai to appeal for his life but says he was kicked and beaten unconscious and left for dead as the gang fled the scene. He was taken to Chiang Mai Ram Hospital with a fractured skull, fractured eye socket and other facial injuries. He was still in hospital and suffering from double vision when he was visited by Mae Hong Son police and a Pai police officer.

The three Thai men have admitted their involvement and will face charges of assault causing grievous bodily harm.

The man’s Thai wide claims that relatives of the attackers had allegedly been in touch to threaten the victim not to prosecute or their lives would be in danger. 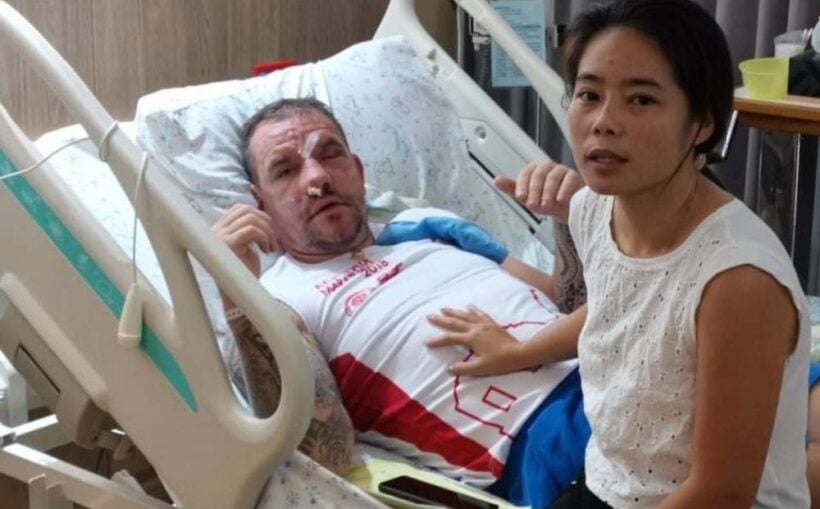