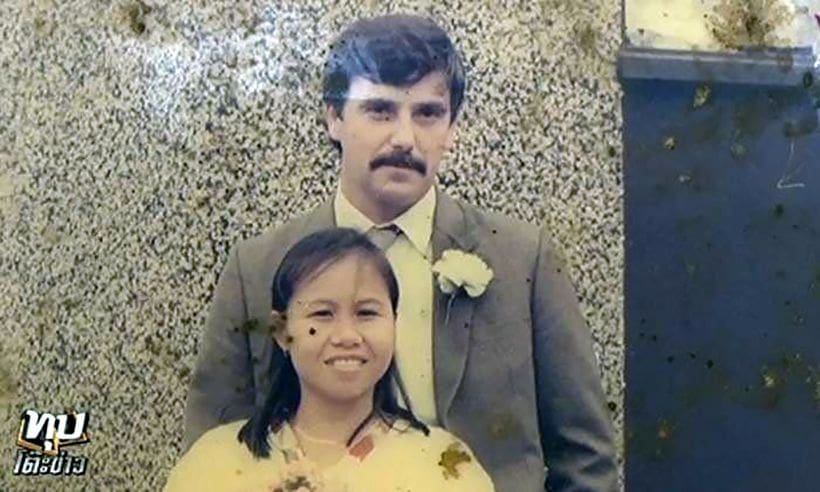 A man has been released on bail as police continue their investigation into the mysterious disappearance of an Australian man and his Thai wife in northern Thailand.

Alan Hawk (name transliterated from Thai) and his wife Nott Suddaen, both 61, were reported missing on Thursday by a concerned friend. The friend visited the couple’s home after being unable to contact them. After she could not find the couple after home she reported the matter to the police.

Officers later found blood stains, which looked like someone had tried to clean, on the ground outside the property. The couple’s white Ford Ranger was also missing. Thai media reported that Nott’s brother had been arrested by police initially over the missing vehicle.

Police say they have CCTV footage of the brother entering the property on September 19. The vehicle was later picked on CCTV being driven in Sukhothai and Lampang on September 21.

The brother denies involvement and has now been released after family members stumped up 200,000 baht in bail money. Police are yet to confirm whether the Australian man and his wife are alive but have said their investigations are ongoing.

Thai media went to the home of the brother and questioned his wife who also denied any involvement. The missing couple have reportedly lived at their home in Phrae’s Muang District for more than 20 years. The couple’s daughter who lives in England is understood to have arrived in Thailand yesterday.