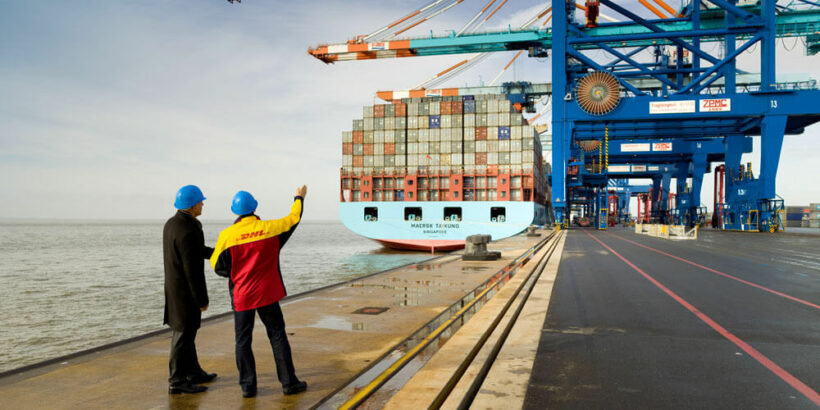 The US has now launched a new round of tariffs on Chinese imports. Last Friday US President Donald Trump tweeted:

“Talks with China continue in a very congenial manner, there is absolutely no need to rush, as Tariffs are NOW being paid to the United States by China of 25 per cent on US$250 billion worth of goods and products. These massive payments go directly to the Treasury of the US.”

The US tariffs target technological goods such as machinery parts, electrical circuits and auto parts that are manufactured in Thailand. These goods are then shipped to China, from where they are exported to the US after ‘value addition’, according to the National Economic and Social Development Council.

The implementation of more tariffs could be a part of the US strategy to gain leverage in negotiations with China, Thai acting Commerce Minister Chutima Bunyapraphasara said.

“The increase in tariffs is a demonstration by the US that President Trump is willing to act on his threats,” said Chatree Rojana-Arpa, executive vice president for strategy and product development at KTB Securities Thailand.

“President Trump wants to use this move to negotiate with China from a favourable position. If there is progress in the negotiations, the tariff rates will likely be brought down.”

This sentiment is reflected in Thailand’s capital market, which has not taken a significant hit from the trade war escalation until now. This is because investors are still expecting the tariffs to come down in the near future as US-China trade negotiations make progress, Chatree said.

On the other hand, a drawn-out escalation of the trade war would further hamper Thailand’s exports, which have been performing poorly in 2019. In the first quarter of this year, Thai exports were valued at US$61 billion, a 1.64% contraction compared to the same period last year.

In 2018, Thai exports grew by 6.7% year on year. As a result of the trade war escalation, various financial institutions have cut their export forecasts for 2019 to less than half of last year’s growth.

“In particular, goods in the supply chain affected by the trade war, such as computers and parts, integrated circuits and rubber, have already shown a year-on-year contraction of between 18 and 25% in the first quarter of this year.”

The Commerce Minister said Thailand would gear its trade negotiations to open up more tariff-free opportunities for Thai exporters.