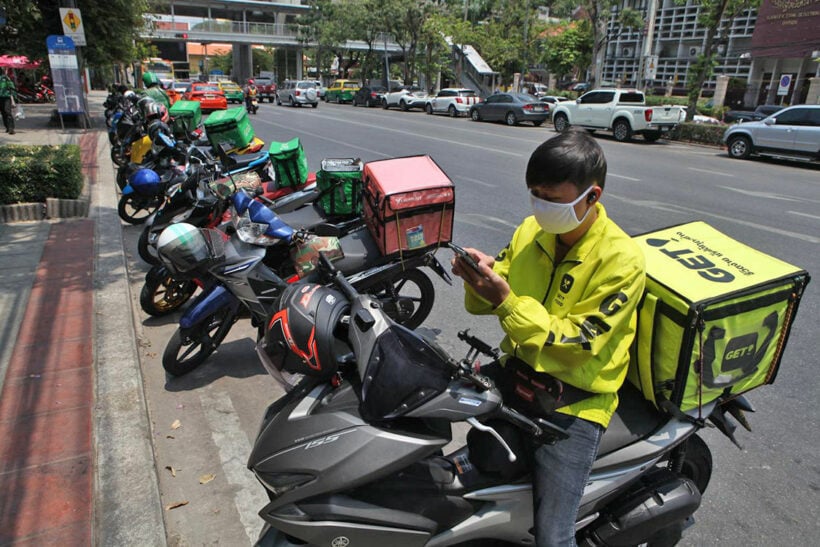 Homegrown Thai delivery app Line Man is merging with its longtime partner, online restaurant review platform Wongnai Media. Line Man has secured fresh capital investment worth US$110 million (3.5 billion baht) from BRV Capital Management to bolster the new entity. The merger marks the first time any member of the Japan-based Line Group has secured a financial investment of this size for its overseas service, according to a Line Man statement. The move is expected to help Line Man as it battles other regional players like Grab, Gojek and Foodpanda in the food delivery wars. The large capital raise is a positive sign for Thailand’s startup environment in the second half of year battered by the Covid-19 pandemic. Line Man and Wongnai have been business partners since 2016.

Wongnai, (“insider” in Thai), books more than 10 million users per month and holds the largest restaurant database in Thailand, with over 400,000 restaurants nationwide. Line Man users have been able to order food via the Wongnai database since the beginning of the partnership. Line Man, which has operated in the Thai market since 2016 under Line Thailand, offers 6 services: delivery of food, groceries, convenience store items and parcels, and messenger and taxi hailing services. It operates in Bangkok and other provinces including Nonthaburi, Samut Prakan, Nakhon Pathom, Samut Sakhon, Ayutthaya, Chon Buri (in Pattaya City) and Chiang Mai, with plans to further expand this year. The app has more than 100,000 partner restaurants.

“We’re excited to be working with BRV Capital Management, a growth capital firm that has repeatedly shown it knows how to find and develop winners. Since its launch 4 years ago, Line Man has grown into the most popular delivery app for Thais. This investment by BRV Capital Management will help take Line Man to the next level.”

BRV is a growth capital firm that led early capitalisation rounds for PayPal and Waze, and operates local offices in South Korea, Japan and China. It’s an affiliated entity of BlueRun Ventures, a US-based venture capital firm. A spokesman says BRV decided to invest in Line Man because of the company’s ongoing success at delivering innovative services for the Thai market, becoming a “daily assistant” for local users.

The founder and CEO of digital magazine platform Ookbee says the deal signals good investment sentiment among foreign investors for Thai startups, and highlights a new type of collaboration in a joint business model, different from the standard of startups exiting by IPO. Ookbee is also in the process of raising Series C funding, is expected to be completed by the third quarter.