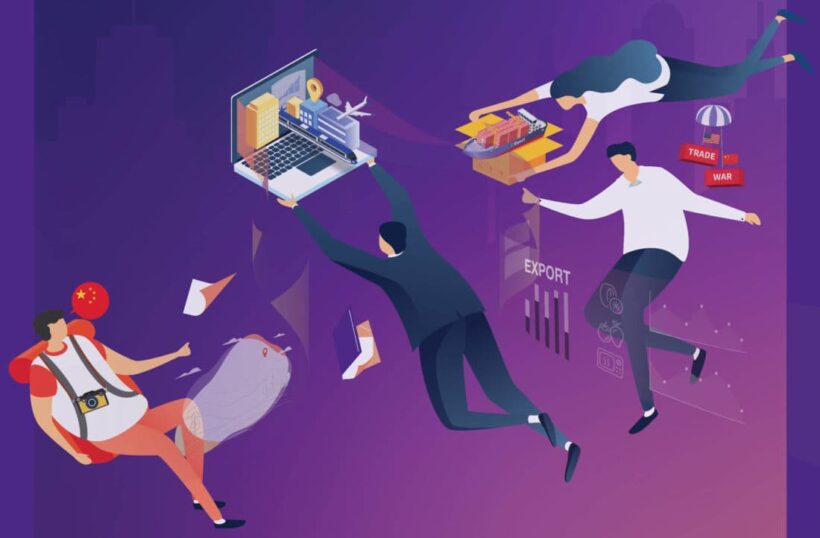 The question over stability of the new government continues to dampen economic outlook, despite the recent sittings of Parliament and the formal election of a new prime minister – this according to a new economic outlook report.

The report by the Siam Commercial Bank’s Economic Intelligence Centre says that the new government will face difficulty in balancing the interest of each coalition party who campaigned on a range of policies during the election.

The report also notes the the numbers of the MPs of the Palang Pracharat party ‘coalition’ and the opposition camps are very close, raising the question over the longevity of the new government – just a few disgruntled MPs could ‘walk the floor’ and cause any legislation to fail in the lower house.

The Stock Exchange of Thailand’s (SET) index rose 33.2 points between June 4-6, after it became clearer about the way swing parties like Democrat or Bhumjaithai would vote.

But the report says investors expect ongoing mega projects including rail, port and the Eastern Economic Corridor (EEC) will continue because the coalition government will likely consist of legacy members of the past Prayut administration.

The SCB’s Economic Intelligence Centre report recommends the government should “select economic-stimulus measures with multiplier effect on the overall economic growth. They should not leave fiscal burden in the future and should not distort the market”.

According to a World Economic Forum’s Executive Opinion Survey 2017-2018, the most problematic factors for doing business in Thailand is the government’s instability and coups. 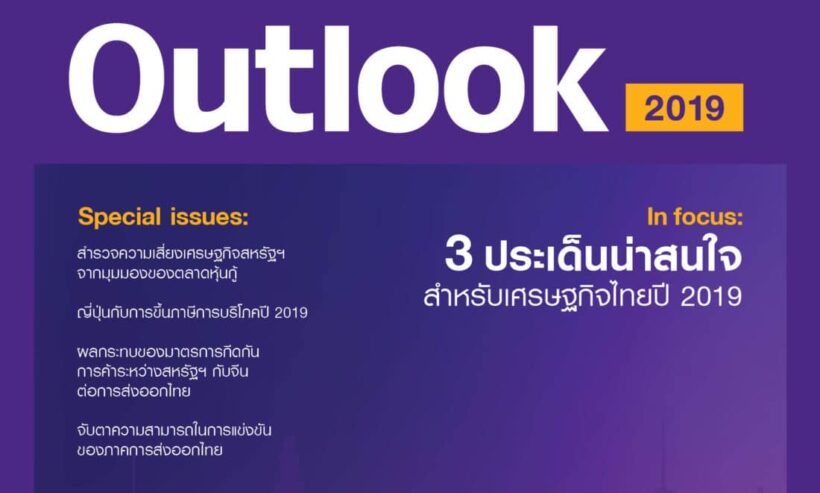