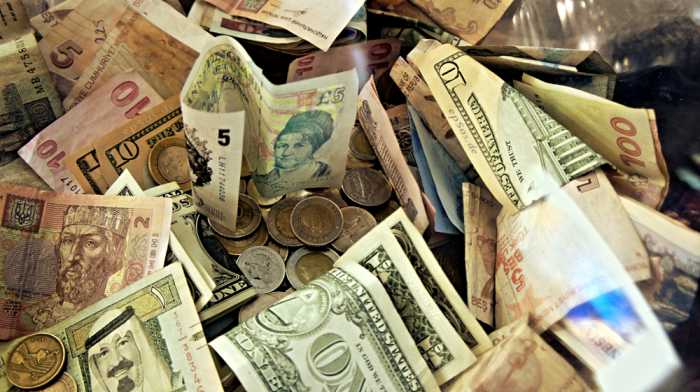 PHUKET: Many expats don’t know where to begin when planning for retirement. The key is getting a head start. While it’s best to start planning as soon as possible, it’s never too late to take control of your finances and your own destiny.

This is the first of a three-part series outlining the three critical steps that must be taken in order to retire comfortably. The first step is to begin preparations for retirement. This is important because for the first time in their lives, retirees will no longer be building their nest egg, but rather they will be spending it.

In preparation, retirees must be honest with themselves and their financial adviser. It must be remembered that income levels won’t be as substantial as before. Certain expenses will have to be cut back.

For many expats, these cuts will include not going to the beer bars every night, but maybe once or twice a week instead. There have been a number of examples of expats who retired to Thailand with a lump sum and didn’t follow this advice – within three years, they were broke and forced to go home.

Furthermore, as age increases, so do health care costs. Only about 20% of retirees age 65 and older are covered by employer-sponsored health insurance. Even though medical costs are lower in Thailand, it’s important to get coverage.

Another important thing to consider when retiring abroad is currency conversion. Many clients have most of their money in dollars, euros or pounds. The money kept here in Thailand is spending money.

How many months of spending money should one keep in Thailand? The most important factor to look at is the baht conversion rate. When the rate approached 33 baht to one US dollar, that was an ideal time to transfer several months’ worth of money to Thai bank accounts.

It’s also helpful to minimize the number of transactions not only because of the conversion rate, but Bangkok Bank, for instance, charges approximately 600 baht for each wire transfer from the US. Over time, this can add up to thousands of lost baht. Being smart with small fees can save considerable money over time.

The last and most important thing to consider in preparing for retirement is where to keep saved money. All the things discussed in this article are what is called the “nickels and dimes”. It’s where retirement assets are kept that is critical to long-term success.

No one wants their hard-earned fortune taken by an unscrupulous broker or a firm that goes belly up.
That’s why it’s safer to use brokerages such as TD Ameritrade (which has US$500 billion in assets), Interactive Brokers, Saxo Capital Bank, Investors Europe and other discount brokers.

Once an account is established, exchange-traded funds (ETFs) from Vanguard (which has over US$2.4 trillion in assets) or US stocks can then be used to diversify growth investment portfolios. Investors don’t have to worry about either one of these brokerage firms going out of business or running off with their money since it is held in segregated accounts separate from their business structure.

A future article will discuss why having a broker with segregated client trading accounts is important.

Don Freeman is president of Freeman Capital Management, a Registered Investment Advisor with the US Securities Exchange Commission (SEC), based in Thailand. He has over 15 years experience and provides personal financial planning and wealth management to expatriates. Specializing in UK and US pension transfers. Call 089-970-5795 or email: freemancapital@gmail.com.