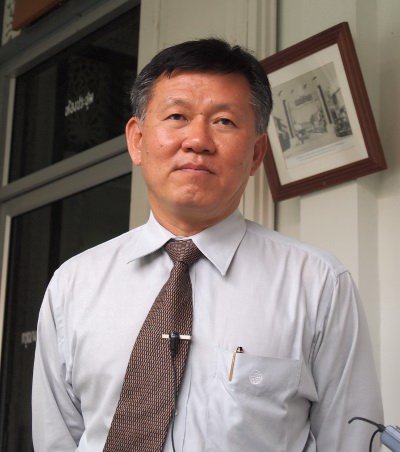 PHUKET: Local tourism representatives are expecting hotel occupancy rates of 90 to 100% across Phuket during the upcoming festive period.

Most tourist arrivals to Phuket at the end of January will come by direct flights from China and Korea, said Somboon Jirayus, Presdient of Phuket Tourist Association.

“In addition to Seoul, Hong Kong, Taiwan and Singapore, there are currently about 10 cities in mainland China that have direct flights to Phuket, including Beijing and Shanghai,” he said.

Mr Somboon noted that in addition to scores of ethnic Chinese tourists, a wave of Korean tourists is expected to land on Phuket for the Korean New Year, Seollal, on January 23.

“Scandinavian and Russian tourists will continue to come to Phuket as usual as it is still high season,” he said.

The cumulative effect will bring hotels in Phuket’s popular beach areas as well as in Phuket Town to either capacity or near capacity, he explained.

Although an average occupancy rate of 90% island-wide is expected to continue until January 30, some Phuket Town hotels are already reporting full bookings.

The Phuket Gazette reported earlier this week an announcement by the Tourism Authority of Thailand (TAT) that at least 900 million baht is expected to be generated for the tourism sector [link] during the festive period, which officially begins with the New Moon on Monday.

It was also announced by the TAT that no less than 60,000 tourist arrivals are expected in Phuket over the next two weeks.

Phuket Business: Now is the time to structure your financial investments