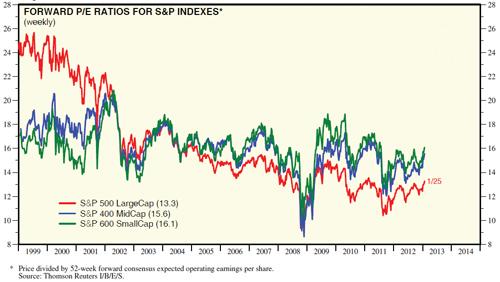 PHUKET: Averaging is a word that has many meanings when it comes to investing. The investment world is full of conflicting opinions and advice, and a very common mistake people make is following advice that may be intended for short term speculative money and applying it to long term investment money, or money that is meant to be generating a current income.

There is no need to make this situation worse by misinterpreting the meaning of a simple word such as averaging.

In the world of trading there is a saying that, “losers average losers”. What this means, is that instead of taking a loss when it is shown, people will try to lower their average entry price by making a new trade and doubling their position size. This way the price only has to recover halfway and the original loss is regained.

Of course, if the position continues to deteriorate you will now be losing money at twice the rate. This is really the same as the roulette strategy where you keep betting black and doubling your bet until it wins. At least you get free drinks when gambling at the casino to help you deal with the results of the losing strategy.

A very common investing strategy that works is called dollar cost averaging. This involves planning to average your purchase price over a long time period, by contributing to the position on something like a monthly basis over many years.

In the meantime, markets can crash, go back up and crash again but as long as the general long term pattern has an upward bias, this strategy will make money. Generally speaking, markets do have this tendency, so this kind of averaging is a winning strategy if you have the discipline to stick to it when the economy is in the crapper.

Another kind of averaging is averaging out. This can be done on a winning or losing trade, or a profitable or unprofitable investment. It is a good strategy when your gut is giving you simultaneous strong signals for both directions. While you can average out over as many different transactions as you want, it is easiest to explain the concept with two.

An example that really highlights the value of averaging out is when you buy something and it instantly drops like a rock and you are now facing a bigger loss than expected.

That horrible decision to take the loss or hold on for a recovery doesn’t need to be all or nothing.

Selling half will help greatly reduce the pressure as any future loss will take place at half the speed, and if it shoots right back up to where you bought it you will still have gotten back something.

The opposite of this is when taking profits, if you take half you are still in it for future gains, but won’t give it all back if things turn down. The great thing about an averaging out strategy is that it can get rid of the default “do nothing” decision that the fear of making a mistake will often lead to, which often makes investors feel helpless and do things like riding the dot com bubble up and then right back down.

By taking some off of the table, you feel like you are back in control again.

He also runs Humble Asset Management, a British Virgin Islands based alternative investment fund. He can be reached at david.m@faramond.com or 085-335-8573.