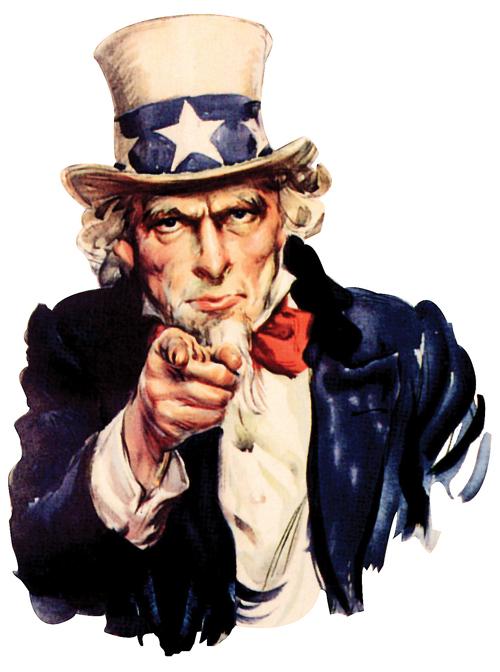 PHUKET: At a US tax seminar held last month at the Holiday Inn, Patong, by the American Chamber of Commerce (AMCHAM) Phuket Chapter, American income earners and business operators were given a comprehensive update about the US tax regime’s reporting requirements and regulations.

Two previous articles about the seminar – published in the Business section of the Phuket Gazette on March 23 and 30 (click here) – covered the Foreign Earned Income (FEI) exclusion, foreign tax credits and other related reporting requirements such as the Foreign Bank Account Reporting (FBAR).

This article will cover the reporting requirements for foreign held assets, as well as investments in foreign corporations.

The seminar’s keynote speaker, John Andes, a US CPA and Thai-American partner with the Bangkok-based accounting firm KPMG Phoomchai Tax Ltd, covered a number of forms that Americans living or investing abroad should be aware of.

“Form 8938 must be filed by US persons with any interest in a Specified Foreign Financial Assets (SFFA), if the aggregate value of such SFFA exceeds certain thresholds,” he said.

For single persons, or those married but filing separately, the SFFA threshold is at least US$200,000 aggregate at year’s end or at least $300,00 any time during the year.

For married persons filing jointly, the thresholds are double. In addition to this, certain US persons who are shareholders, officers or director of a foreign corporation (any juristic entity) may be required to file form 5471, which covers ‘Investment in Certain Foreign Corporations’.

He said that there are four categories required to file this form, but generally, this is required to be filed by any US citizen or resident that is a director or officer of a non-US company, which has at least one US shareholder, who has at least 10% ownership in the value or voting rights of the company.

In addition to the 8938 and 5471 forms, American investors may also need to report other types of foreign investments such as a non-US partnership (form 8865) or disregarded entities (form 8858).

Moreover, US taxpayers must report if they are an owner of a foreign trust, as well as if they had any transactions with foreign trusts, ownership of foreign trusts and gifts or bequests from foreign individuals (form 3520 or 3520-A for owners).

Even investments in non-US companies that generate passive income may be subject to additional reporting. In some cases, where an American shareholder receives a dividend from a Passive Foreign Investment Company (PFIC), the shareholder may need to report his investment and income on form 8621.

The tax on dividends received from a PFIC, under certain circumstances, can be very costly to the shareholder. In addition to the normal income tax, there could be additional liabilities imposed on the taxpayer. The additional liabilities may be avoided by making certain elections. This is a very complex area of tax law, which may unknowingly affect many investors in Thailand, especially those who invest in companies that own and rent real estate.

Starting in 2014, as a result of the US Foreign Account Tax Compliance Act (FATCA), non-US banks, brokerages, mutual funds, asset managers and insurance providers will begin required reporting of information on many of their US account holders or else face stiff US withholding taxes on US-sourced income.

Financial institutions, if they elect to comply, must disclose information about accounts held by US persons, which have an aggregate value of at least $50,000 during the year.

Financial institutions that do not comply will be assessed a 30% withholding tax on dividend and interest income and on the proceeds from the sale of assets paid from the US.

The 2013 year introduced some changes to the taxation of American individual taxpayers.

Many of the “Bush tax cuts” stayed in effect after sunsetting in 2012, but there is now the addition of a 39.6% tax bracket for ordinary taxable income greater than $400,000 for single filers and $450,000 for joint filers. A 20% tax bracket was introduced in 2013 for long-term capital gains for these high income earners also.

In addition to these new tax brackets, FATCA imposes limitations on high income taxpayers in regards to certain itemized deductions, such as mortgage interest, state income tax, property tax and charitable donations. Deductions are lost at the rate of 3% of Adjusted Gross Income (AGI) in excess of $250,000 for single filers and $300,000 for joint filers. Also, medical expenses are deductible to the extent that they exceed 10% of AGI – previously 7.5%.

There is now a 3.8% surtax on unearned (investment) income applicable to those taxpayers with modified AGI greater than $200,000 for single filers and $250,000 for joint filers.

Medicare taxes will also increase. For those subject to Medicare tax deductions, the tax rate will increase from 1.45% to 2.35% on wages over $200,000 for single filers and $250,000 for joint filers. There will also be a new 0.9% Medicare tax introduced for these higher income earners.

These developments, as well as those described in previous articles, only focus on US federal income tax. Some taxpayers living abroad may also be liable to state and local income taxes. Clearly, the US federal tax rules are ever-changing and as complex as ever. For most taxpayers living abroad, the reporting requirements are manageable, but for many, complex tax calculations, difficulty in reporting information and not being aware of changes to the existing tax laws will cause them to seek assistance either from professional tax advisors or from the IRS directly.