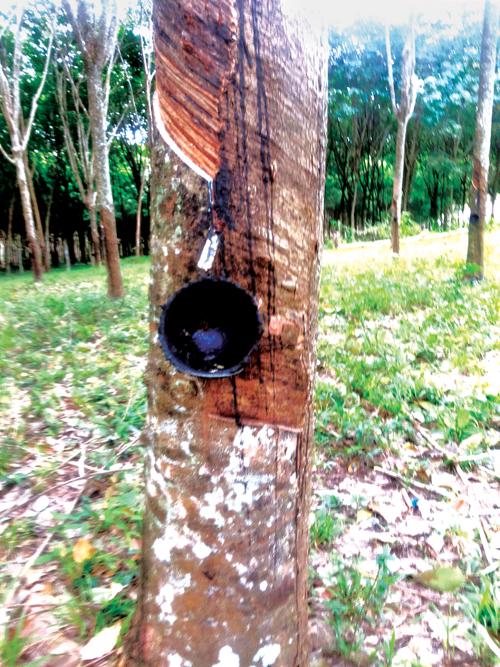 PHUKET: Three-quarters of the way into the government’s current fiscal year, the island’s export-import industry is dwindling, particularly when compared to last year’s benchmark trading year.

Phuket Customs House’ records through June 30 show that the value of exports in the 2013 government fiscal year (October 1, 2012 to September 30, 2013) so far, is just over 5 billion baht – having plummeted by 58% from this time last year, when over 12bn baht worth of exports were declared.

Likewise, the value of legal and properly taxed imports to the island during the same period also are down, by 59% to 682.2 million baht from 1.67bn baht this time last year.

With only three months to go before the 2013 fiscal books are concluded, the island’s trade surplus of exports over imports – currently 4.35bn baht – will not likely come close to matching last year’s full-year record surplus of 11.46bn baht (13.54bn baht exports over 2.08bn baht imports).

As usual, the island’s top export this year so far – by far – has been raw block rubber, with exports of the commodity currently valued at 2.9bn baht or 58.6% of all Phuket’s reported exports, representing a 66% decline, year-on-year (y-o-y) from 8.6bn baht.

The average export price of rubber (FOB via Bangkok) in July has dropped by about 18% y-o-y now to about 80 baht per kilogram.

The only import to show growth during the nine month period was frozen sea fish, with imports this year currently valued at 161mn baht, up 8% from 149mn baht, last year.

Other up-and-coming imports include processed lumber (8.6mn baht) and particle board (2.6mn baht).