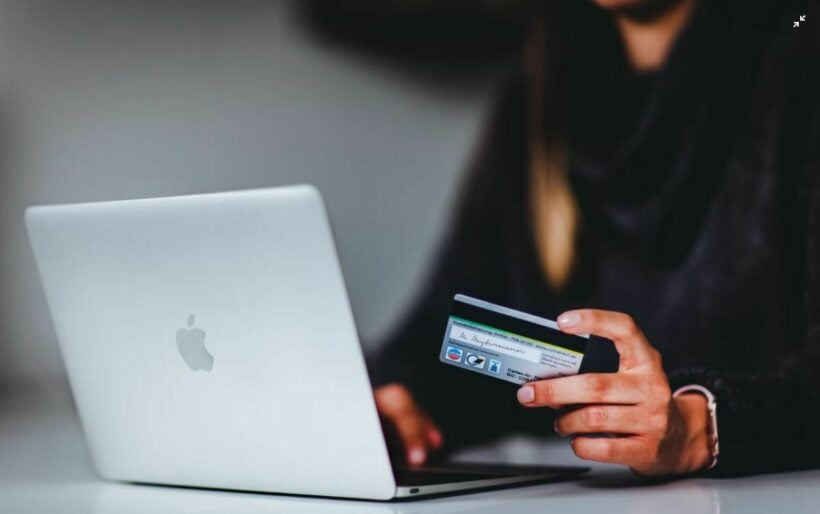 The internet economy of Southeast Asia is growing… fast. Industries like online shopping and food delivery have grown exponentially since the beginning of the Covid-19 pandemic, Reuters reports, citing an industry report released yesterday. The region’s internet economy is expected to continue growing, and eventually reach US$1 trillion by 2030.

This joint report was released by Google, business consultancy group Bain & Company and Temasek Holdings, which handles Singapore’s state investing. It describes the massive growth of the internet market of the region, saying that internet users have increased by 60 million during the pandemic. Users now total around 440 million. The report credits this growth to the region’s young population, growing middle class, urbanisation and prolific smartphone usage.

An estimated timeline of the growth has the Southeast Asian gross merchandise volume (GMV) at $174 billion USD by the end of 2021. It is expected to increase rapidly to $360 billion by 2025, and then to as much as $1 trillion by 2030. This report covered Thailand, Indonesia, Vietnam, Singapore, Malaysia and the Philippines. Each of these countries experienced double digit growth in 2021, according to the report. Southeast Asia’s most populous nation of Indonesia accounted for $70 billion in gross merchandise value, or 40% of the region’s total.

Florian Hoppe, the head of digital practice for Bain Asia-Pacific, explained that this massive growth is expected to continue.