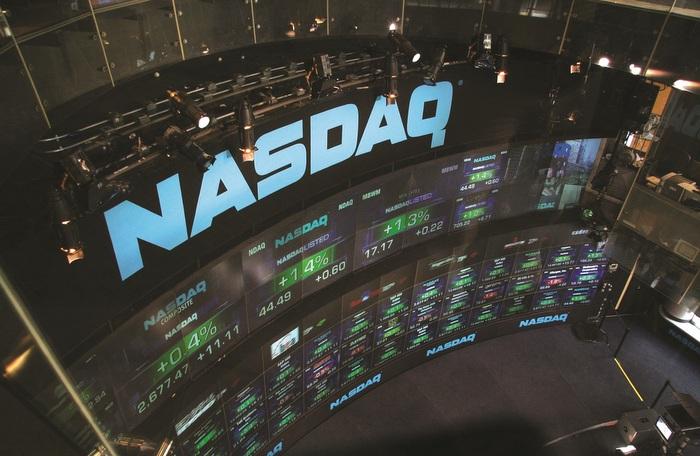 PHUKET: The past few years have been difficult, or mixed at best, for many investors in the stock market, with 2015 largely ending in another flat line performance – leading to predictions for more of the same in 2016. However, most predictions about 2015 from the start of last year were bullish and turned out to be off the mark, while low expectations for this year could just as easily turn out to be wrong.

The first half of 2015 was relatively calm thanks to good market fundamentals and bullish optimism (or perhaps complacency) until the following concerns began to chip away at investor confidence:

2. The strong US dollar.

4. A currency devaluation along with economic uncertainty in China.

5. Uncertainty over when the US Fed would finally raise interest rates and by how much.

6. Summer ended in a reality check in the form of the August-to-October mini crash. And while there was a recovery for key market indices toward the end of the year, the mini crash hit investor confidence and brought a renewed investor focus on risk.

Upon closer inspection, 2015’s stock market performance was not all bad, with some sectors or types of stocks performing better than others. For example, the Dow, which tends to be an investor bellwether but is still dominated by ‘old economy’ stocks, ended the year down 3.48 per cent while the technology and ‘new economy’ oriented Nasdaq composite actually gained 4.17 per cent.

Ironically, Apple Inc (NASDAQ: AAPL), the largest publicly traded stock in the world, which has risen 11 times in the last 12 years before 2015 and was added to the Dow in March, ended the year down for the first time since 2008.

Meanwhile, energy stocks were among the biggest losers for the year as energy prices continued to fall.

Given 2015’s stock market performance and continued uncertainties, it should come as no surprise that investor expectations for 2016 are fairly low right now.

However, low expectations could actually be a good thing for investors as it increases the chances for more positive upside surprises on any good news, rather than larger downside moves on bad news.

Potentially positive 2016 news or catalysts could include:

3. A bottom or a rebound in energy or oil prices.

Potentially negative 2016 headwinds could include:

1. Further rate hikes from the Fed.

6. Further terrorist attacks in the West.

7. The US presidential election.

Investors need to remember that predicting where the stock market will end in a new year is an annual Wall Street rite that’s always going to be a part-art and part-science exercise with questionable accuracy. That’s why you need to stick with a disciplined investment strategy and hold your emotions in check before making an investment decision based on any new year prediction, or for that matter, on any good or bad news in 2016.

Don Freeman,BSME is president of Freeman Capital Management, a Registered Investment Advisor with the US Securities Exchange Commission (SEC), based in Phuket. He has over 15 years experience working with expatriates, specializing in portfolio management, US tax preparation, financial planning and UK pension transfers. Don can be reached at 089-970-5795 or email: freemancapital@gmail.com.