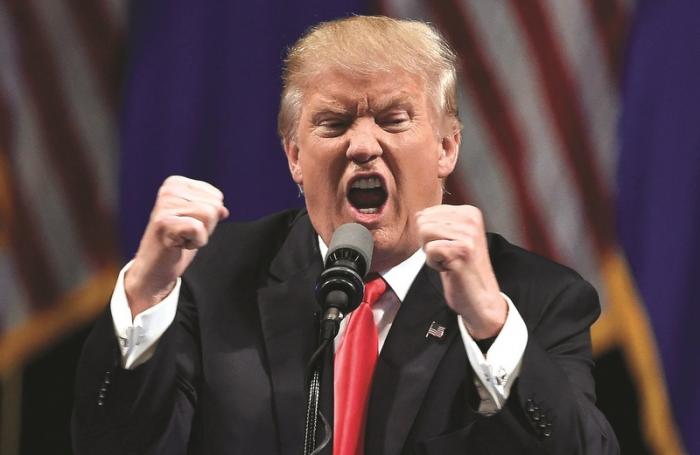 PHUKET: As the world learned that Trump had won, equity futures plunged – only to turn positive just minutes after the market opened the next day, with the rally lasting the rest of the week.

The fact that the Dow and small cap US stocks shot up by 10 per cent to a new high shows that the market has voted and so far likes Trump.

While it’s true that Trump has made many conflicting policy statements, he has made it clear that he wants to ‘drain the swamp’, meaning fewer politicians milking the system, better trade deals that benefit the USA and a reset of foreign policy. These policies will not benefit every sector or asset class, but they will benefit business in general and ultimately investors.

Let’s not forget what happened after the new approach championed by Reagan and Thatcher to dealing with the stagflation of the 1970s that had stymied traditional politicians. Their approach to the economy and government helped launch important start-ups such as Microsoft, Cisco, Amazon.com and Facebook.

Right now, America badly needs to be more creative. Would-be entrepreneurs must have a goal beyond government subsidies, to create the next generation of Microsofts, Ciscos, Amazons and Facebooks.

However, investors still need to keep in mind that while the overall market may be going up right now; the following sectors or asset classes are turning out to be losing bets.

Government Bonds: The iShares Barclays 20+ Year Treasury Bond ETF (NASDAQ: TLT) dropped 7 per cent alone in the week following the election as money flowed back into the riskier equity class.

Emerging Markets: The iShares MSCI Emerging Markets Index ETF (NYSEARCA: EEM) fell off in the days after the election. If EEM fails to rebound and breaks towards the US$30 level, investors will want to avoid emerging market asset classes and country ETFs.

Gold: This traditional safe play was rallying earlier this year, but is now breaking lower. This development goes against some people’s political views that Trump is the end of the country and the notion that there is still a considerable amount of risk or uncertainty in the world.

Utilities: Many investors have been buying utilities over the past few years as a safety play and for dividends. However, the Utilities SPDR ETF (NYSEARCA: XLU) has been hitting lower highs and lower lows since July – a clear downtrend.

If the economy does pick up, good old fashioned earnings and sales will start to matter, while risk will once again be rewarded. In other words, investors will want to be positioned in growth stocks and not in sectors that will not benefit from a Trump administration.

Don Freeman, BSME, is president of Freeman Capital Management, a Registered Investment Advisor with the US Securities Exchange Commission (SEC), based in Phuket. He has over 15 years experience working with expatriates, specializing in portfolio management, US tax preparation, financial planning and UK pension transfers. Call for a free portfolio review. Don can be reached at 089-970 5795 or email: freemancapital@gmail.com

Ten reasons why the market will head higher