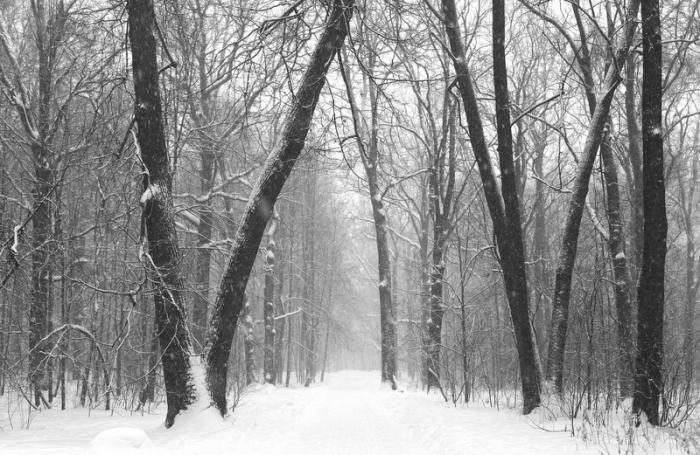 PHUKET: The economy of Phuket will pick up over the next couple of years because the Russian economy, ruble and stock market are finally recovering. Russia’s energy and commodity driven economy was hit hard by low energy and commodity prices, along with President Obama’s sanctions in response to the annexation of Crimea in 2014 and other troubles in Eastern Ukraine.

The election of Donald Trump offers hope in thawing frosty US-Russia relations. However, it might be difficult to get Congress to significantly ease or eliminate the sanctions altogether.

Russian business sentiment, consumer confidence and capital/investment inflows were already improving before President Trump was elected, as oil prices began to stabilize and modestly recover. This helped the ruble to bottom in early 2016 at just below the US$1:Rub0.013 level and to subsequently rise to US$1:Rub0.017 (as of last month).

Russian ETFs bottomed early last year, but are now recovering. The Market Vector Russia ETF Trust (NYS EARCA: RSX) and the iShares MSCI Russia Capped ETF (NYSEARCA: ERUS) are now up by about 50 per cent since then, while the VanEck Vectors Russia Small-Cap ETF (NYSEARCA: RSXJ) has more than doubled and the Direxion Daily Russia Bull 3x Shares ETF (NYSEARCA: RUSL) has more than tripled. Easing or lifting of sanctions will act as another bullish catalyst for the economy.

Russian tourists are already coming back to Thailand and increasingly shifting from Pattaya towards the Southern provinces. According to C9 Hotelworks’ February 2017 Phuket Hotel Market Update, Phuket passenger arrivals increased 18 per cent in 2016 versus 13 per cent in 2015 as Russian arrivals surged 51 per cent due to the strengthening of the ruble against the US dollar and Thai baht and due to political volatility in the Middle East that redirected Russian tourists to safer winter destinations.

Russia’s intervention in Syria has made Russian tourists a target, as the October 2015 downing of Metrojet Flight 9268 from the popular Egyptian resort town of Sharm El Sheikh to St Petersburg shows (Russia later banned flights to Egypt which had been ranked number one on the list of the so-called ‘winter sun’ destinations for Russians). Frosty relations with Turkey and EU sanctions has meant middle class Russians who want to escape the Russian winter need to look elsewhere for suitable beach destinations.

Phuket already has a well-developed Russian-friendly tourism infrastructure with Russian speaking tourism professionals as well as hotels, restaurants and tour packages focused on the unique needs of such travellers. In addition, there are said to be as many as 30,000 Russian expats who are more or less living, permanently based or spending much of the year in Phuket. However, it’s difficult produce accurate figures, as many hospitality/tourism employees are working as ‘freelancers’ while others are just escaping the long winters by living in Phuket for several months of the year.

Before the ruble plunged and the Crimea/Ukraine crisis occurred, there had been a trend for Russians to buy a condo and rent it out to other Russians. When the sanctions began to bite, some owners struggled to meet their payments or were forced to sell or list on the market, even at a loss, to get hard currency.

With the Russian economy, ruble and stock market rebounding, I suspect more Russian tourists and second home buyers will descend on Phuket for some ‘winter sun’.

From a technical perspective, I will likely be investing in the Thai and Russian stocks market in the months ahead as their major indexes continue to rise.

Don Freeman, the President of Freeman Capital Management, is a fee-only Phuket-based registered investment adviser with the US Securities Exchange Commission (SEC), who has 20 years of experience providing personal financial planning and wealth management advice with an emphasis on investing in low-cost ETFs to both working and retired expatriates.