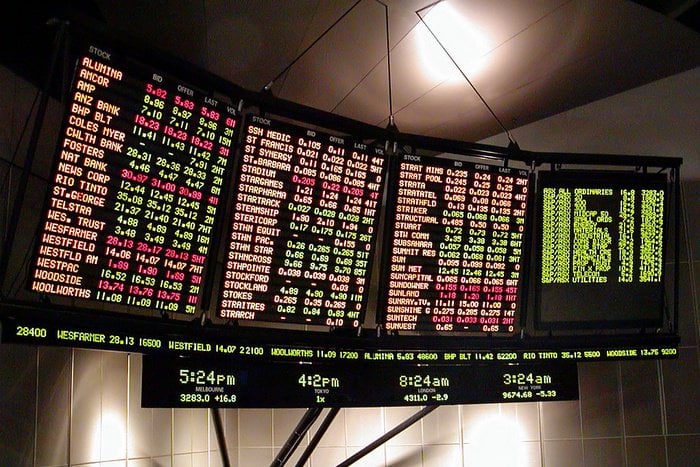 1) Your employer’s stock: Legendary fund manager Peter Lynch was always an advocate of investing in what you know – and you are probably in the best position to know what is going on inside your own company, or the company you work for. Moreover, anyone who was an employee at, say, a company like Google when it first started out, was probably given a large number of shares and would no doubt now be in a good position to retire early.

On the other hand, many of Enron’s employees had no idea what was actually going on within their employer’s accounting department and had far too much of their 401k retirement plans
invested in its shares – all of which they lost.

And since you are also at risk of being laid off by your employer for any number of reasons not related to company performance, there is no need to increase your risk any further by holding a big position in your employer’s stock.

2) New IPOs: Warren Buffet was an early disciple of Benjamin Graham, who warned in his investing classic, The Intelligent Investor, about investing in initial public offerings (IPOs) because they are intended to help a company raise money, as well as reward early investors or insiders by allowing them to cash out with a profit. As I have written here before, wait six to 18 months for an IPO to prove itself. Even if the stock price surges initially, it will eventually pull back, form a sound base and move higher if the earnings and sales are strong.

However, you should always avoid investing in any so-called penny stocks or microcaps which usually trade on the over-the-counter (OTC) market for a few cents a share. I never buy for my client or personal accounts stocks that are priced under US$10. Penny stocks are often not up-to-date with their SEC financial filings and are notorious for being volatile because they tend to be the subject of paid-for promotions or investor relation campaigns where a stock is given considerable attention before new shares are issued (thus diluting existing shareholders) to raise funding for certain big investors, or traders to make a profitable exit. In the worst case scenario, it might be an illegal pump and dump scheme where you are left holding virtually worthless stock.

4) Commodity or currency futures: Back in the 1990s, Hillary Clinton gave cattle futures trading considerable attention when it was revealed that she turned a $1,000 investment into nearly $100,000 before she stopped trading after just ten months, back in 1979. And while you don’t need to be the First Lady of Arkansas to make a considerable amount of money in a short period of time trading commodity or currency futures, Hillary also managed to avoid margin calls even when she made wrong bets using leverage and owed her broker money.

Don’t assume you will be as lucky, because its the heavy use of leverage that usually causes traders to experience margin calls and to loose more than just their initial investments.

5) Annuities (especially in tax-differed IRAs). There are instances where investing in
annuities can make sense, namely, if you think there is a very good chance of outliving your savings.
However, it never makes sense to put a tax-deferred annuity into a tax-deferred retirement account. Plus, annuities are usually a good way to reward your financial adviser with hefty commissions when there are much better investment choices out there.

Strategies for survival: Responding to the Russian tourist crunch