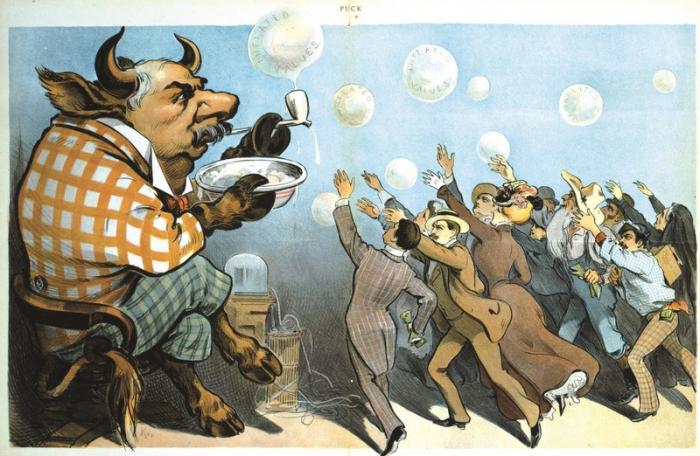 PHUKET: It’s very easy to get confused in the era of 24-hour media with regards to what’s going on in the world economy. To make matters worse financial opinions are often reported as facts. Many times there are hidden agendas behind these, so it’s important to take any opinions with a grain of salt.

The idea for this article came to me as I was sitting with a client, and we were discussing probable scenarios for China. If you have followed the narratives out of research departments of the major financial institutions and talking heads on financial news channels, you know that not so long ago the Chinese government was considered to be this cash-rich-behemoth with a mountain of cash that could destroy the US dollar if they ever decided to dump their cash holdings.

Now, this narrative suited them greatly while they were all recommending emerging market funds – the public was piling in. Yet, suddenly, the narrative changed and China was leveraged to the hilt. The public pulled out of Chinese stocks and other emerging markets as well. I am not saying it is a conspiracy, but there have been studies on this strange phenomenon.

If you look back at the covers of financial magazines during the peaks and troughs of major market cycles, a pattern emerges, and it is not the one logic would have you expect. Just before every crash, there are rosy predictions of the futures of the day’s high flying companies and usually the economy as a whole.

Similarly the bottoms are formed very often while pundits write about how this time is different and the sky is imminently falling. Of course, there are these kinds of opinions often during the middle of cycles, but they tend to be very extreme around tops and bottoms.

Now the main reason you need to be aware of this is because every so often Wall Street comes out about a specific company and starts making a very compelling argument about why it is a great addition to your portfolio. They are often trying to unload shares from their own positions. Of course, there is meant to be no communication between trading and research departments, but let’s not kid ourselves here. It is highly likely any opinion you receive from Wall Street has an ulterior motive behind it.

Knowing this is half the battle. It allows you to filter out all of the opinions being presented as facts and look for empirical data yourself. Economic numbers have an importance if you learn to understand them. However, the commentary around their release may lead you to make a false conclusion.

Similar to this is earnings data and moves in share prices. If you learn to understand the data itself, you can ignore the pundits and analyze the numbers within a framework that you understand. This could be the fundamental analysis for investing, technical analysis for trading, or maybe some econometric model to adjust weightings for portfolio management, if you are a little more advanced.

Whatever you do, knee jerk reactions are generally a bad thing when it comes to your financial affairs. Have a plan and stick to it regardless of what some super guru on CNBC says. He is likely ‘talking his position’ – an industry term which means trying to generate market-moving-pressure that benefits something he already holds himself.

Never accept an opinion as fact and remember no one has a crystal ball that predicts the future.