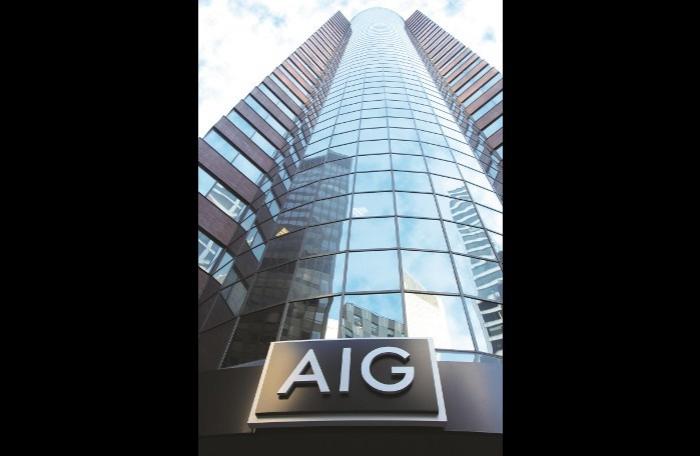 PHUKET: As of early June, the US S&P 500, Nasdaq and the Dow are all at critical turning points because after a two-year long correction, the market is tightly compressed and sitting only a few points from a new all-time high – or making new highs such as with the Dow and S&P500.

The big picture is this: The last two years has seen a nasty correction for many small cap stocks; but the S&P 500 is starting to show a very bullish bottoming formation as it hit a new high last summer. The S&P 500 then experienced a correction before bouncing back up to a new (but lower) high, then fell back down again to a new lower low. The index later rallied to a new lower high before May’s 3-4 per cent correction and its now testing its previous highs.

This has been a very strange market for the S&P 500, because it has repeatedly come close to the previous all-time high, which it needs to clear and see follow-through to the upside, only to roll over again. However, if the S&P 500 can break decisively above those previous highs around the 2,100 level, it should move up to the 2,300 to 2,400 level (basically, add the difference between the previous lower lows and lower highs to the current index level).

Here is also something else I have noticed about the markets lately: one sector or market will be weak one week and then strong during another week with the strength rotating around between sectors or markets, but the ultimate trend is both positive and up. I am under invested and will be using weakness (all bull markets give entry points or pullbacks) in the weeks ahead to enter strong sectors and stocks. As the market moves higher the strong sectors and leadership stocks are coming to the surface. This is where you need to be invested.

For example, while the S&P 500 and the Nasdaq were flat during the first week of June, the PHLX Gold/Silver Sector (INDEXNASDAQ: XAU) was up 12 per cent while the iShares 20+ Year Treasury Bond ETF (NASDAQ: TLT) was up 3 per cent. The iShares MSCI Emerging Markets Index ETF (NYSEARCA: EEM) was also surprisingly strong after being weak some weeks ago when the S&P 500 was performing well.

With that in mind, here is a quick summary of what is occurring with some other key market indices or sectors that I am also watching for clues.

The SPDR S&P Biotech ETF (NYSEARCA: XBI) is now a confirmed bullish play as it broke above some previous highs in the first week of June. I’d like to see it hold its current zone and break higher before putting more money into biotech. LGND is a biotech stock that I like and will be buying if the market holds up.

The iShares PHLX Semiconductor ETF (NASDAQ: SOXX) has cleared December and April highs. This is particularly bullish as we need semiconductors to lead so that tech stocks along with the S&P 500 and tech-laden Nasdaq can also move higher.

The Russell 2000 (INDEXRUSSELL: RUT) was up 1 per cent in the first week of June and has broken above a couple of previous highs. This tells me that money is starting to flow back into riskier small-cap growth stocks.

The S&P Mid Cap 400 Index (INDEXNYSEGIS: MID) also moved up 0.5 per cent and is above some previous highs. If MID ends up rolling over and breaking below a previous 2-3 per cent correction from a month ago I’ll be raising cash again in client portfolios. So far it is breaking upward to new highs and shows promise. This is a good sector in which to invest.

The NASDAQ Composite (INDEXNASDAQ:IXIC) ended the week poised to break above its most recent high and then (eventually) take out its higher December 2015 high.

Finally, investors need to keep in mind that there is considerable uncertainty over what the Fed will do with interest rates. Regardless of whether you think it’s right or wrong or whether it will all end badly, global central banks are still the driving force of the markets and can still drive them higher.

Don Freeman, BSME, is president of Freeman Capital Management, a Registered Investment Advisor with the US Securities Exchange Commission (SEC), based in Phuket. He has over 15 years experience working with expatriates, specializing in portfolio management, US tax preparation, financial planning and UK pension transfers. Call for a free portfolio review. Don can be reached at 089-970 5795 or email at freemancapital@gmail.com.