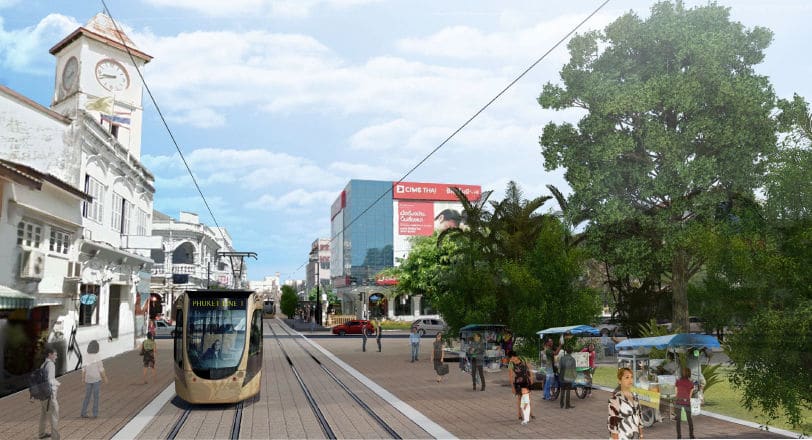 A final design of light rail (tram) project in Phuket should be concluded by next week as a dispute over how the rail structure will be laid is close to being settled.

Deputy Transport Minister Pailin Chuchottaworn says recent talks have been focussing on the design of tram track construction along some of the densely populated areas from the airport to Phuket Town.

Last week it was revealed that the budget for the public transport project had blown out an additional two billion baht. Story HERE.

He claimed locals are opposed to elevated tracks so the designs have been reviewed to determine how construction at three or four key locations will be handled to have the least impact on existing traffic flow.

Answering one of the most controversial issues related to the construction of the new light rail project Khun Pailin said the main directive is to ensure the number of road lanes does not decline.

“It is possible that trams could share roads with other vehicles. Construction is planned to begin next year and services would start in 2024.” 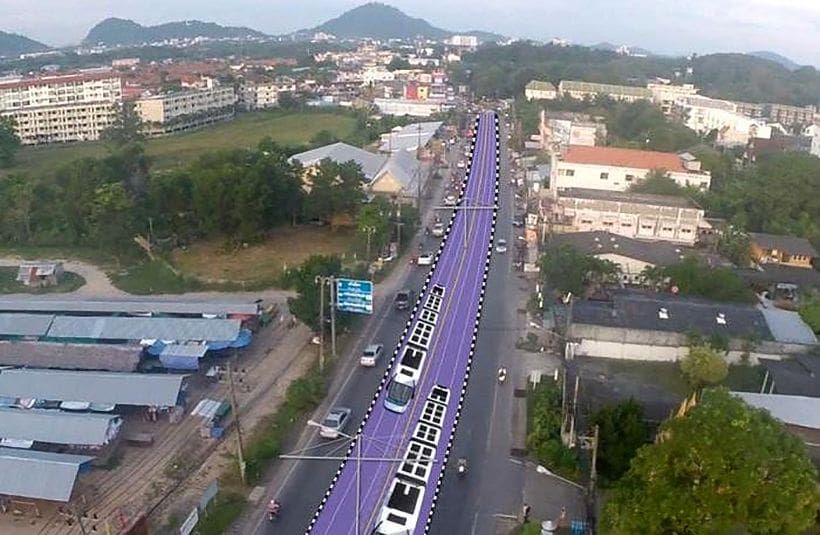