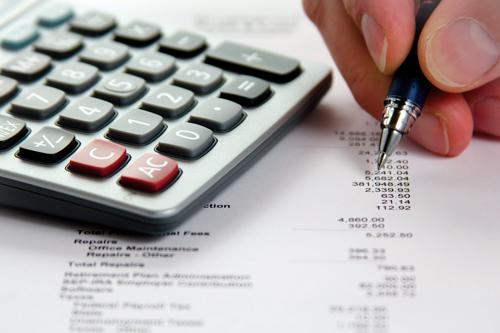 PHUKET: Fiduciary duty basically means that an agent is meant to act in the best interest of his client, and not his own. It is a very simple concept, yet not surprisingly, the real world all too often does not work this way.

When it comes down to it, human beings very often fall victim to greed. If I told most people how many times I have been blatantly lied to by fund managers and their promoters, most people would stay away from the financial markets all together.

Unfortunately, they would then fall victim to inflation which may have a far worse impact on their long term financial well-being.

You would also have had to have spent the last decade in a vacuum to believe that a publicly traded company’s financial statements aren’t easily manipulated to hide an imminent bankruptcy. Do a quick search on Bear Stearns, Lehman Brothers or Enron if you need a refresher.

You don’t need to despair though, as there are in fact ways to align a money manager’s interests with those of yourself. This ensures fiduciary duty is followed without relying on the moral fiber of those entrusted with your money. Unfortunately, it doesn’t eliminate human error, but sadly there are no guarantees in life. You could get hit by a bus tomorrow, especially if you venture out onto Phuket’s roads. Diversification can help with this.

There have been many structures and regulations tried over the years and decades to try and solve what is called the principal agent problem. Unfortunately, attempting to regulate morality has never worked very well, but it has managed to make fraudsters get much more creative. The most common historical breach of fiduciary duty on Wall Street has been churning accounts, where brokers made per-trade commissions and thus overtraded at the clients’ expense, to pad their own pockets. Fixed annual management charges as a percentage of an account’s value, have reduced the practice of churning, but have opened the door for a separate problem.

Since the manager can continue to make money even if the client gets a negative return, many will make opposite calls for separate accounts since they are guaranteed to keep some happy clients. I think this practice is absolutely despicable, and the most famous cases of this involved investment letters.

Firms would fax out recommendations for highly volatile stocks to a large database with opposite recommendations (think of telling half to put their money on red and the other half on black at roulette), and since each time they would be right on 50%, eventually they would whittle their list of prospects down to a small amount of people, but they would have an amazingly impressive 100% track record with these few. I remember my father getting these faxed to him all the time when I was growing up and him checking up on them, luckily we always seemed to be in the loser group and he never became a victim of the ploy.

Incentive fees attempt to fix this problem, since a manager who charges an incentive fee (usually 10-20% of profits) will earn a lot more by making you positive returns. This is great in theory and I generally only like to use funds where the manager earns an incentive fee and also for another reason. It proves that the manager believes in himself. If you believed you could make positive returns and were setting up a fund, would you not set it up in a way to earn yourself the most money? A fund manager who does not have an incentive fee in my opinion does not believe in his ability and will thus only take a fixed management fee.