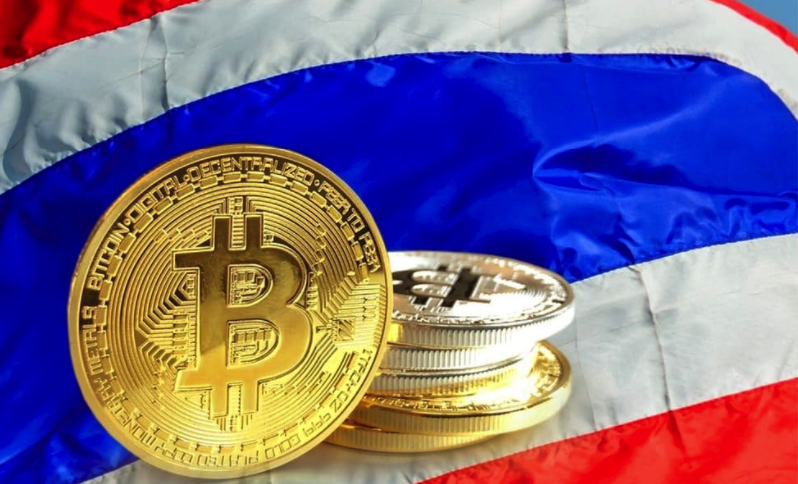 It was reported by Chainalysis, one of the largest blockchain data research company that the crypto market has grown drastically in Asia. In just a year, the market saw a growth of 706% increase, representing 14 percent of all crypto transactions around the world.

The recent report of the research company indicates that the crypto market of Central and Southern Asia and Oceania, CSAO, received as much as $572 billion in just a year, from July 2020 to June 2021.

It was also noted that CSAO represented the fastest-growing regions around the world, having a 2 percent increase in global crypto activity.

The Chainalysis index for the adoption of cryptocurrencies also included numerous countries from CSAO, with the top three of the index being Vietnam, India, and Pakistan. Other countries made it on the list too. For example, Thailand was number 12, and the Philippines was number 15.

One of the main drivers of the increased crypto adoption in the region is the decentralized finance, DeFi, which has become very popular in the region. In fact, it was reported that by February, over 50 percent of transactions were related to DeFi.

Also, the market was dominated by institutional financial payments, the majority of which were between $10,000 and $1 million. It was also noted that over 42 percent of transactions from India had a value above $10 million, which shows increased adoption of cryptocurrency adoptions among institutional investors.

Recently, the price of bitcoin increased following the statement of the US Securities and Exchange Commission, saying that it would allow the establishment of a bitcoin futures-based exchange-traded fund, ETF, on the New York Stock Exchange.

Many market experts, as well as participants, said that this could drive more institutional investment into the crypto trading market.

Bitcoin Strategy ETF debuted on the exchange on October 19 and attracted a huge trading volume from institutional investors. It has raised the total market capitalization of digital assets to as much as $2.6 trillion, from about $2 trillion at the beginning of the year.

It was reported by the market experts that there have been some institutional investors and funds that were interested in investing in bitcoin and other digital coins, however, they could not due to the lack of the US regulator’s approval.

The announcement of the stock exchange has further increased the awareness of crypto around the world. The development has caused the price to increase by almost 50 percent when compared to the price two months ago.

The price of bitcoin had earlier dropped due to developments around the world. One of the biggest influences on the price drop was the Chinese authorities banning crypto activities including mining in the country.

However, the announcement of the ETF has given investors new hopes and the price of bitcoin started increasing again. As of now, the size of the market is over $2.6 trillion. However, the market is still in its developing phase and there is huge room for further growth.

One of the co-founders of Kulpar, Palakorn Yodchomyan, said that digital assets have a huge potential for growth in the future as technological infrastructure continues to improve and better serve the digital asset ecosystem.

He added that the market continues to evolve and new opportunities are emerging very frequently. NFTs are just another step towards the future development of the trading industry.

What is a Bitcoin ETF?

Over the past few years, the buzz around Bitcoin exchange-traded funds (ETF) has increased around the world. ETFs are assets that allow individuals to invest in funds without purchasing any individual stocks. Instead of that, investing in ETFs allows traders to cheaply access different industries without having to buy any particular asset directly.

The bitcoin ETF is an exchange-traded fund that tracks the price movements of the digital currency. It allows traders to purchase bitcoin without having to go through all the processes of buying, holding, or selling cryptocurrencies.

Thanks to bitcoin ETFs, more investors will be brought into the market, which will further increase the demand for digital assets and support the price to increase even further. As a result., bitcoin ETFs offer traders the opportunity to hold bitcoin, but in reality, it is being held by someone else and is traded using a contract operated in the market.

Over the past few years, the cryptocurrency trading market has enjoyed massive popularity and growth around the world. Traders from all different parts of the world are using cryptocurrencies not only to hold their wealth but to also make some profits.

The recent announcement of the New York Stock Exchange about bitcoin ETF is another step towards large-scale crypto adoption around the world which has been awaited for a long time now.

Studies around the world show that the cryptocurrency market is becoming popular globally, although there are some regions that report faster adoption of cryptocurrencies, for example, Africa and Asia.