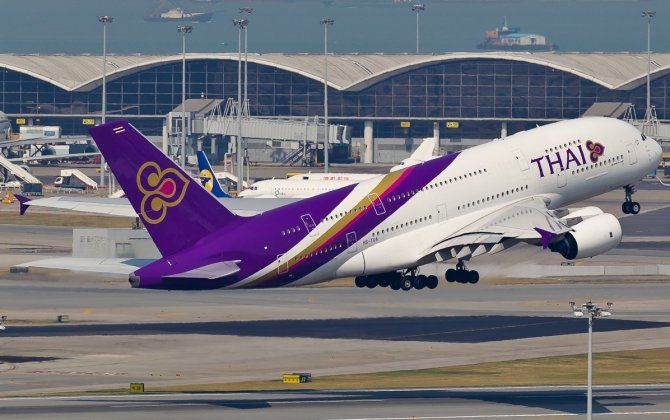 The rehabilitation plan for Thai Airways International, or THAI, isn’t looking great. It was presented to the Central Bankruptcy Court yesterday and creditors questioned the expertise of the company chosen to draft the plan.

EY Corporate and Advisory Services, appointed by THAI, faced criticism regarding their technical experience when it comes to drafting a plan to restructure a company, especially one of THAI’s size. Thai PBS reports that a lawyer also brought up the company’s “questionable” track record when it administered a rehabilitation plan to another company that had filed for bankruptcy.

Acting president for THAI, Charnsin Treeuchagron, defended EY, saying it is a world class company. When it comes to lack of experience, Treechagron says airlines in Thailand have not filed for bankruptcy before, Thai PBS reports. The Bangkok Post reports Treeuchagron did not know EY had no experience as a consultant in rehabilitating a company the airline’s size.

The lawyer, who was not identified by Thai PBS, says the service fees charged by EY are unreasonable. An initial payment is planned for 22 million baht with 15 million baht payments each month until the court approves the plan.

Altogether, 16 creditors opposed the plan yesterday. Another hearing on the plan is set for Thursday.

Thousands of job applicants line up Bangkok hotel before sunrise