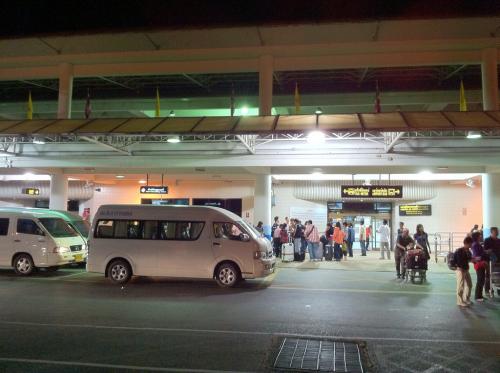 PHUKET: Despite a dramatic decline of visitors from Western Europe, Phuket’s tourism industry thrives, thanks to the throngs of Chinese and Russian travellers who fill up hotel rooms but also strain the infrastructure.

“For the first time, travellers from legacy markets such as Western Europe are no longer present in the top five arrivals. What has replaced them are Asian regional travellers and the emerging Russian segment,” noted Bill Barnett, managing director of consultancy C9 Hotelworks.

According to the firm, in the first half of this year, nearly half a million Chinese travellers visited the resort island, compared to under 40,000 in 2007. Most of them arrived by air, which spurred a surge in direct flights to 22 from only seven in 2007.

“We forecast a record high 3 million international visitors for the full year 2013 with the duo of China and Russia boosting 44% of the total overseas volume at the end of June. The mantra of demand is clearly Thailand’s strategic location in the sweet spot ‘window’ of six hours and under airline travel time.”

C9’s report shows that midyear Phuket market-wide occupancy stood at 76%, which is the highest level since 2008. More importantly, average rates year on year rose by 7% for the same period.

“We looked inside the numbers and spoke to hoteliers regarding the trend of Eastern European tourists upgrading room categories or using higher-rated hotels, which is on the way up. This is apparent in the performance of the upscale tier and beach-specific west-coast locations where room rates have ticked higher.”

My house for your car: B2B