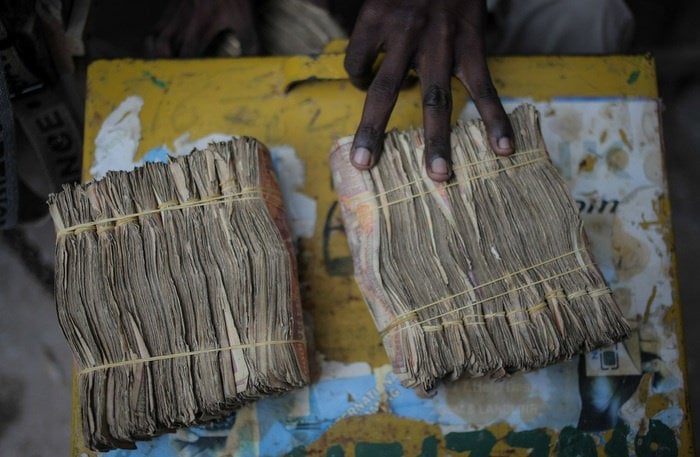 PHUKET: The rejection of the draft charter by the National Reform Council with a vote of 135-105 last week, along with measures to spur the economy worth a combined 136 billion baht, should overall have a positive affect on consumption, investment, and tourism, while also boosting internal economic activity, said Dr Anusorn Tamajai, dean of Rangsit University’s Faculty of Economics.

The draft charter rejection will reduce the risk of conflicts between supporters and opponents of the new charter in the lead-up to the national referendum and shows that democracy in this country has reasonably deep social roots, he added.

At the same time, moves to resolve problems and boost security after the Erawan shrine bombing has reduced the impact on tourism with revenue likely to return to normal, and thus being positive for the economy.

Meanwhile, the latest economic stimulus package, worth 136 billion baht, will have a positive affect on the Thai economy going in to next year.

“These factors will push global interest rates higher and this is not good for the global economy, which is still weak.”

Quoting Citi Research, he said every sale of US Treasuries amounting up to 1% of US GDP, increases interest rates on 10-year US Treasuries by .15% – .35% and if China sells more than 30% of the US Treasuries it holds in its reserves, this will very quickly push long-term interest rates higher and could trigger further turbulence in the global financial markets.