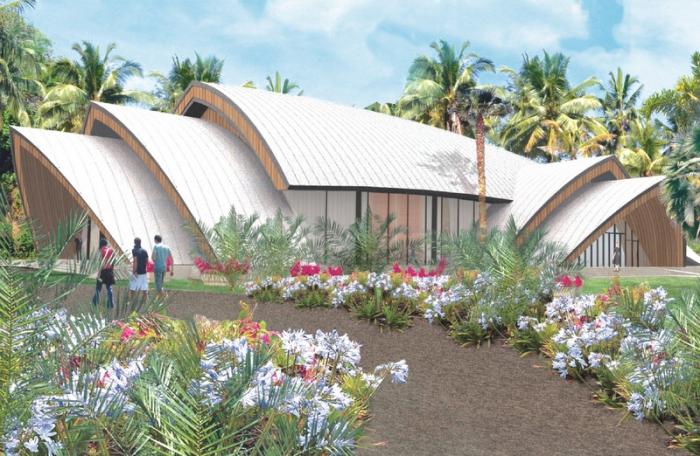 PHUKET: The Centara Grand West Sands Resort & Villas Phuket revealed an expansion plan on May 16, which revolves around the construction of a new convention center.

The resort is located on the west coast of Phuket near the Sarasin Bridge on Mai Khao Beach and already has 558 hotel rooms and a water park with swimming pools, lazy river and water slides. All rooms, suites as well as villas, are of modern design, equipped with views of the Andaman Sea.

According to sales manager Pawita Pratum-kaew, the need for convention activities has greatly multiplied recently, resulting in the need for a center that would cater to the growing demand of companies, governors, business people and officials alike. The hotel is planning to cater to domestic as well as international clients.

Phuket has developed into a sustainable MICE (Meetings Incentives Conferences/Conventions and Exhibitions/Events) city, which means a center such as this one has now become possible.

The project to make Phuket a MICE hub began quite a few years ago, and plan to make an international convention center in Mai Khao has been toyed with for years with fruitless outcomes, which makes the Centara Grand convention center project one to look forward to. “We are excited to present our 2,548 square meter convention center, which will have the capacity to hold 820 people at a time during seminars and exhibitions,” Ms Pawita told the Gazette.

The construction began in January this year and is scheduled to be finished by early fourth quarter. Centara representatives refused to disclose the details of the project’s budget.

The financial and legal steps involved in starting a small business