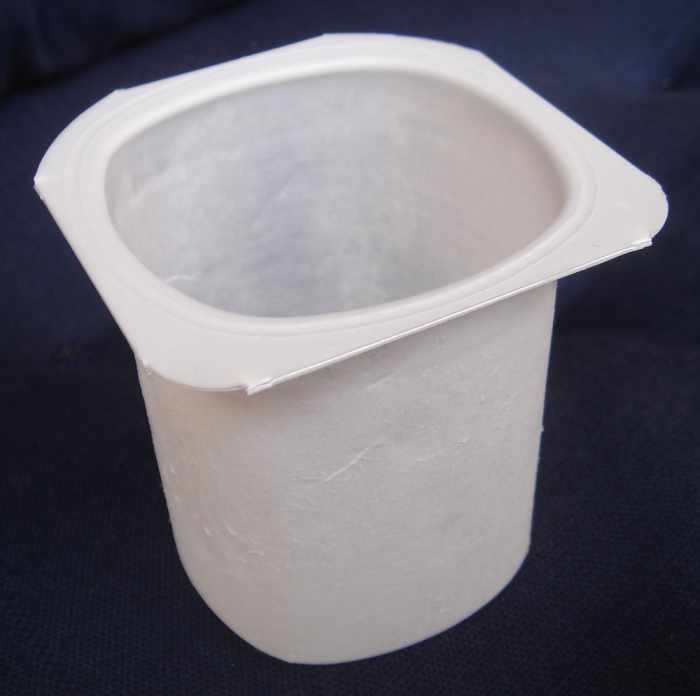 PHUKET: Dairy Home, a leading dairy producer, has agreed to use bioplastics for all of its yoghurt packaging, in a deal struck with NatureWorks Asia Pacific, an affiliate of PTT Global Chemical, marking significant progress in PTTGC’s aspiration to turn Thailand into a hub of the bioplastics industry in Asia.

Dairy Home Managing Director Pruitti Kerdchoochuen said he expected other leading dairy companies to follow his firm’s lead in using bioplastic packaging soon. This is because the price gap between bioplastics and conventional polymers has been reduced to about 30 per cent, from some 300 per cent a few years ago.

Athavudhi Hirunburana, chief operating officer of PTTGC, said the launch of bioplastic packaging for Dairy Home’s organic products was part of his firm’s strategy to become a chemical-business leader that pays attention to economic, social and environmental impacts.

Thanks to its acquisition in 2001 of a 50-per-cent share in NatureWorks, the world’s leading bioplastics manufacturer that owns proprietary production technologies, PTTGC has become ready to introduce bioplastics to Asian markets, as well as preparing to expand the manufacturing base to the region, especially Thailand.

“Utilizing agricultural produce for bioplastics manufacturing will help add value to the country’s farm products, boosting farmers’ incomes, while we serve the needs of modern consumers who care and want to take part in environmental protection,” he said.

Dairy Home is one of only two dairy-product companies to receive official organic certificates in Thailand. The company will introduce bioplastic-packaged yoghurt late this month. It currently sells about 2.5 million yoghurt cups per year.

Viboon Pungprasert, general manager of NatureWorks Asia Pacific, said the firm’s bioplastic products marketed under the Ingeo brand were made 100 per cent from plants grown in nature. While maintaining the same good quality as oil-based plastics, Ingeo’s “green chemicals” help reduce greenhouse gases and energy consumption by more than 50 per cent. Ingeo polylactic acid bio-polymers have been used by leading dairy firms such as Danone and Stonefield in Germany and the United States.

The magic of compounding interest

AirAsia X to fly to Tokyo and Osaka in Japan