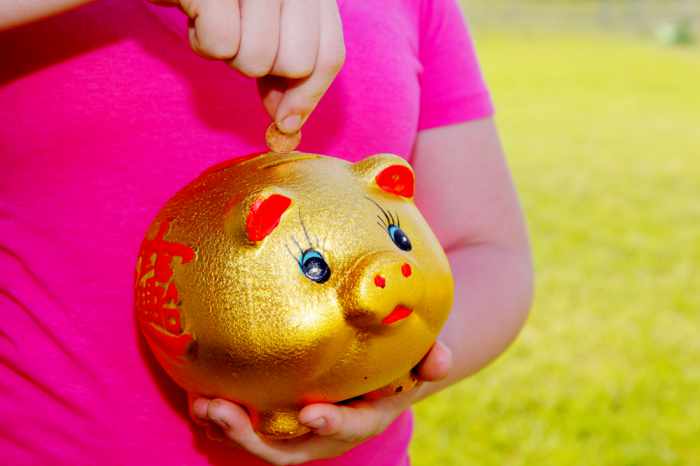 PHUKET: This column has previously discussed compounding interest and the magic it can work, and it is the main reason why it is so important to start saving early in life rather than later.

Assuming a fixed amount is desired by a certain retirement age – which is not actually recommended financial planning, but serves for demonstration purposes – this figure is achievable with a low rate of return. This means assets can be used with less risk or variability in returns, and therefore increases the probability the goal will actually be met.

The following numbers are often used with clients to show the principle, but remember, it is better to start with what can be saved and work forward than to start at the final goal and committing to a plan that cannot be afforded. Otherwise, it will be abandoned midstream and a potential mistake may be made that could have a big impact. Let’s say, by the age of 60, a retirement pot of a million bucks, pesos, or whatever currency, is the savings goal.

Another way to look at it is to assume that about 1,000 per month could be saved, then determine at what age saving would need to begin to reach the 1-million-mark at age 60. With a 2% long-term compounding rate, saving would need to start at 10 years old. Don’t confuse today’s low rates with the average over a long time frame such as 20+ years. Even when looking back and including the recent low-rate environment which has persisted longer than any other in the last century, an averaged compounding rate much higher than 2% would have been earned with strictly fixed interest investments.

With a 6% annual compounded return, 1 million could be put away by the age of 60 by saving a mere 1,000 every month starting at age 29. At 8% per annum, saving could wait until 33 years old, but if saving was put off until 39, a return of 12% per annum would be needed to hit the million mark at 60. It is extremely difficult to average 12% over such a long period and not realistic for most people, regardless of their risk tolerance.

One million is not necessarily the magic number, nor is 60 years old the right age for everyone to retire. Hopefully what is gained from this article is an understanding of how much more can be done with less monthly savings, if the magic of compounding is given plenty of time to do its thing. Most people think successful investing is about finding high returns, but it is more about planning for the long term and using lower-risk investments in combination with compounding effects.

David Mayes MBA lives in Phuket and provides wealth management services to expatriates throughout South East Asia, focusing on UK pension transfers. He can be reached at 085-335 8573 or david.m@-faramond.com. Faramond UK is regulated by the FCA and provides advice on taxation and pensions.