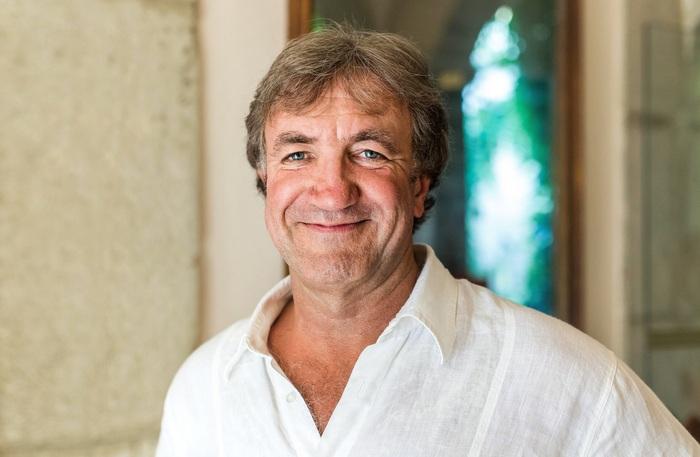 PHUKET: In a region already swamped with boat shows, the development of a new show has not been an easy undertaking, admitted Andy Treadwell, managing director of 3L Events, organizers of the Thailand Yacht Show (TYS) 2016 as well as the Singapore Yacht Show.

The biggest problem with launching such a show is convincing the industry that you know what you’re doing, that you have the backing and the resources, and that this time it will be different than the small, routine shows that have gone before. It’s an awful lot of hard work – not just to launch a show, but to keep developing it and making it work for clients, Mr Treadwell told the Phuket Gazette.

He explained that the plethora of small boat shows in the region, that are created and run to promote marinas and sell surrounding property, are not serving the interests of the yachting industry.

“When there are organizers who don’t really have the resources or the passion for success driving them to constantly improve and grow the visitor base every year, it is hardly surprising that the industry is skeptical of anything new. However, I am not mad and I don’t take this kind of investment, which is huge at the beginning, lightly,” he said.

The move to launch the TYS was strategically the best move for all stakeholders, including the government, which backed the show financially. Cabinet approved a budget of 15 million baht to organize the event, assigning the Ministry of Tourism and Sports to take responsibility to ensure the success of the show.

The enthusiastic support of the government was a key factor in Mr Treadwell’s push to launch the event, as was access to a deep-water marina truly capable of berthing superyachts.

“You can’t develop an industry such as this one without full support from the government. And here in Thailand it has only taken a year to get exactly that. I have never before worked with such a proactive, enthusiastic and genuinely interested government, one that fully understands the benefits that the high-end yacht tourism industry can bring to the country,” he said.

Despite this support, finalizing details was more complicated, which led to delayed marketing efforts for the show until January.

“So we’ve only really had a couple of months to get the first edition underway. While this is obviously a very short lead time, we have generated an exceptional turnout; there are more than 40 boats, including more than a dozen super-yachts and megayachts. The management and staff at the Ao Po Marina have also worked flat-out to make the modifications necessary to put on a world-class show – and now we have it,” he said

Mr Treadwell expects to see the show growing substantially over the next two or three years as it becomes the kick-off event of the year for the marine leisure industry in Phuket, significantly supporting the island’s other high-value international yachting events, such as the annual Phuket King’s Cup Regatta, the Asia Superyacht Rendezvous, and Cape Panwa Hotel Raceweek.

As the first day of the Thailand Yacht Show 2016 drew to a close last night, with hundreds of visitors and guests still on the docks partying aboard the superyachts and absorbing the beauty of scores of other luxury vessels at 10:30pm, it became clear that this was the big one – the game changer that will set the standards in Thailand for years to come.