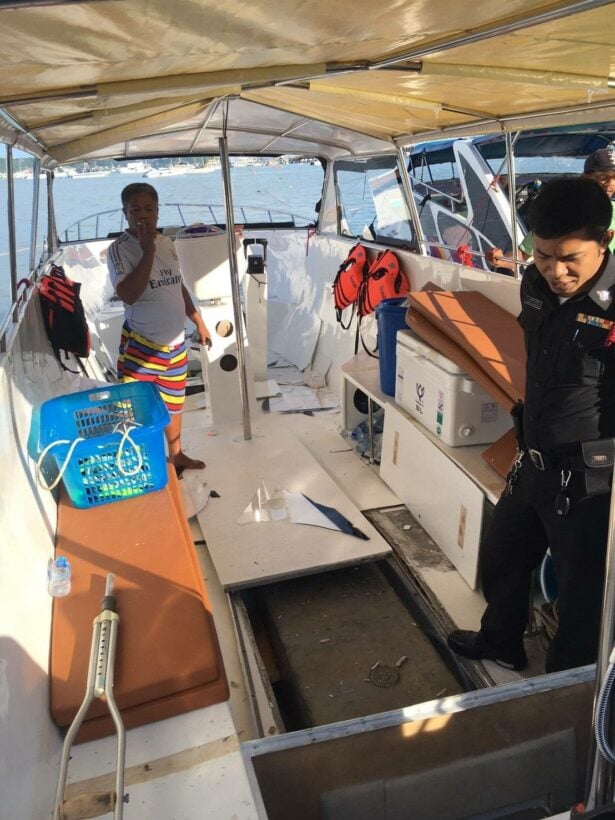 An explosion on a speed boat called ‘Choksomboon’ at Chalong Pier has injured two boat staff while the bottom of the boat has also been damaged.

At about 4 pm yesterday (November 21), Chalong police got a report about an explosion and blaze near Chalong Pier.

At the scene police found a 2 outboard engine speedboat docked at the port with damage. The glass and some panels were destroyed and were scattered on the floor along the length of the hull. The two injured – 22 year old Anurak Yalong and 19 year old Thorn Yalong – were rushed to Siriroj Hospital.

Following the investigation police have revealed that the staff were refueling the boat at the time while parked at the pier. The boat exploded in the middle of the refuelling which caused the fire to spread.

The people around the area tried to help and managed to extinguish the fire.

As far as as a cause of the explosion is concerned, police presume that it came from fuel vapour and a spark from the electric cabling on board. Police are continuing their investigation for the exact cause of the incident. 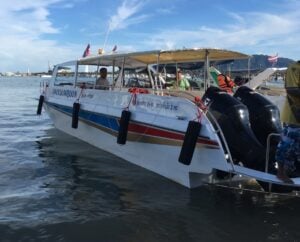 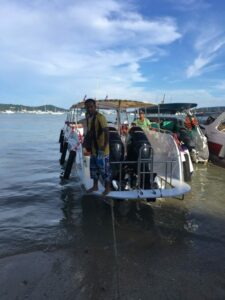 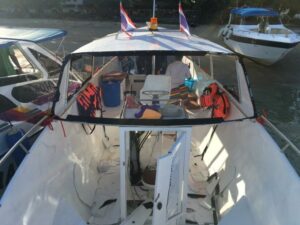 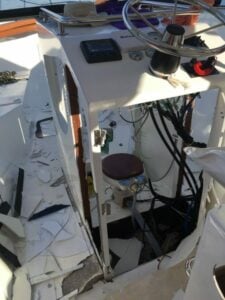