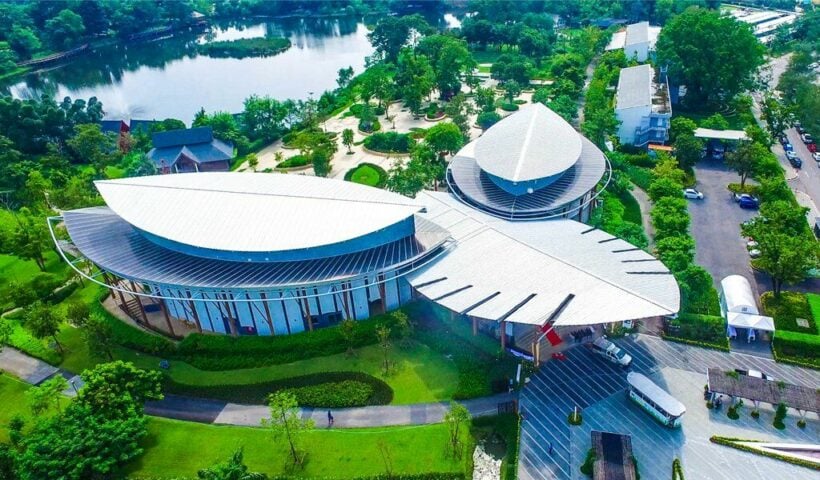 A university in Bangkok is working on an exciting new potential cancer treatment. Mahidol University and Ramathibodi Hospital are collaborating to develop a biopolymer gel with a drug that can be directly injected into a brain tumour without affecting the surrounding area of the brain.

This news comes after the two institutions have been collaborating on the potential treatment for 10 years. The dean of the Faculty of Medicine at Ramathibodi Hospital said that since brain cancer requires such risky surgery, it’s the hardest form of cancer to treat.

But the newly developed gel has found success in its first clinical trials. One doctor, Professor Suradech Honging, says seven patients participated in the first trial, each with a large tumour inside their brain. If left untreated, they would not have lived for even 3 more months. Dr. Suradech told The Bangkok Post that patients had no side effects after the treatment.

“Furthermore, we took some samples of the medicated tumour and found that all the cancer cells were dead while the surrounding healthy tissues were still alive.”

The gel will move to the second trial phase soon.

Another drug being developed by a Bangkok university is Chulalongkorn University’s mRNA Covid-19 vaccine. Trials of the vaccine were conducted in the US to prove that the vaccine is safe, and claims to have a higher immune response than the Pfizer mRNA vaccines, both of which are used in Thailand.

In Chulalongkorn’s Facebook post about the exciting new development, the school said that if the TFDA approves the vaccine and the trial results go well, it could be registered by the end of the year.