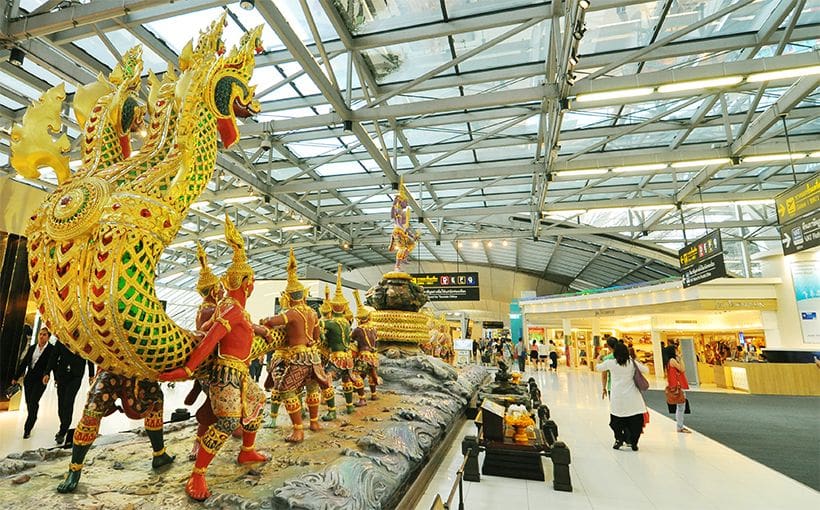 With over 3 million people expected to pass through Thailand’s airports during the new year, authorities are focused on ensuring safe and ‘fair’ travel conditions.

The number of CCTV cameras at the airport has been increased from 700 to 1,600 following a number of thefts, and thorough staff background checks including criminal records, drug checks and work history have been upgraded.

The ombudsman also addressed issues of overpricing, noticing several restaurant disregarding pricing regulations and raising their prices by 25% or more.

Krapao (holy basil stir fry – a Thailand staple) is being sold for up to 225 baht, which on the street can be found for 40 baht. Side dishes such as an steamed rice cost 55 baht and a egg as much as 60 baht, both of which might cost ten baht outside the airport.

The authorities promised to address the issues and enforce pricing regulations.

‘An ombudsman, ombudsperson, ombud, or public advocate is an official who is charged with representing the interests of the public by investigating and addressing complaints of maladministration or a violation of rights. The ombudsman is usually appointed by the government or by parliament, but with a significant degree of independence.’ – Wikipedia