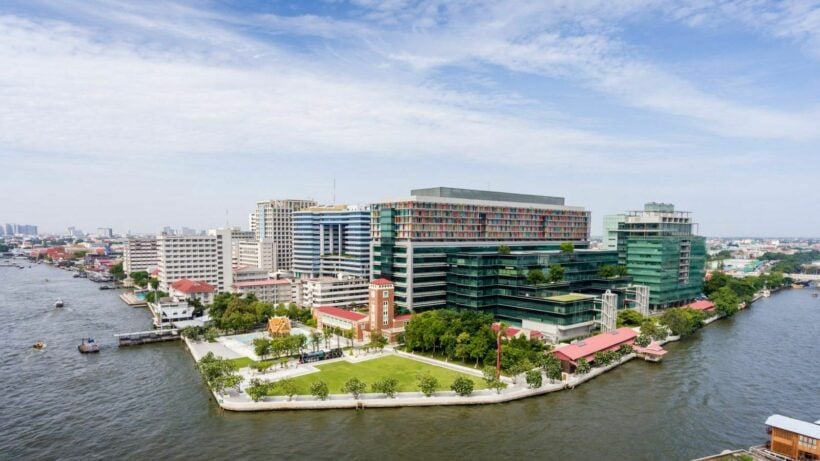 Thailand’s transport ministry announced yesterday that two new Bangkok rail lines have been delayed. The lines are the SRT’s Light Red Line, and the MRTA’s Orange Line, both of which will connect with Siriraj Hospital. The ministry’s permanent secretary said the two transit lines have not yet been built as the ministry is still working on a feasibility study. He said the ministry will suggest the Public-Private Partnership model to fund the SRT project.

Yesterday it was announced that the new monorail pink and yellow lines are nearly completed and will provide free transport to passengers for a trial period later this year.

The permanent secretary also said the MRTA is drafting a proposal for a joint venture investment plan for the light red and orange lines. He said the transport ministry is now preparing to extend a memorandum of understanding for the project. The MOU is currently due to end on May 1.

Part of the plan for the lines is that a new hospital building will act as an interchange for them. The building, which will be located on the riverside, will also include a car park and service area for commuters in Bangkok as well as hospital visitors.

Siriraj Hospital is located on the west side of the Chao Phraya, opposite Bangkok’s most historic area of Rattanakosin Island.

Siriraj Hospital has been a site of advanced medical innovation. In February, doctors there announced that for the first time, they replaced an entire knee joint on an elderly patient using a robotic arm. The robotic-arm assisted surgery was developed for knee replacements. It does a CT scan of the patient, creating a 3D image and helping surgeons create a plan. The technology guides surgeons on precisely where to cut, avoiding incisions on sensitive areas such as blood arteries and nerve endings.