“Pearl was accused of being the gang leader as he owns the Dream Disco Pub on the fourth floor of the Zenith Hotel where the four victims were forced into prostitution from October 2016 to March 2017.”

A 46 year old Australian has been sentenced to 19 years imprisonment by the Criminal Court, and a Syrian, two Thais and a Moroccan to 16 years imprisonment, for forcing four Moroccans into prostitution at a Bangkok pub.

They were charged with violating the anti-human trafficking act, prostitution suppression act and the Criminal Code. Pearl was accused of being the gang leader as he owns the Dream Disco Pub on the fourth floor of the Zenith Hotel where the four victims were forced into prostitution from October 2016 to March 2017.

After the four victims were rescued, two left the Kingdom to return to Morocco, while the two others remained as state witnesses. The five defendants were released on bail by posting a 300,000 baht cash guarantee. They came to hear the verdict on Wednesday morning. 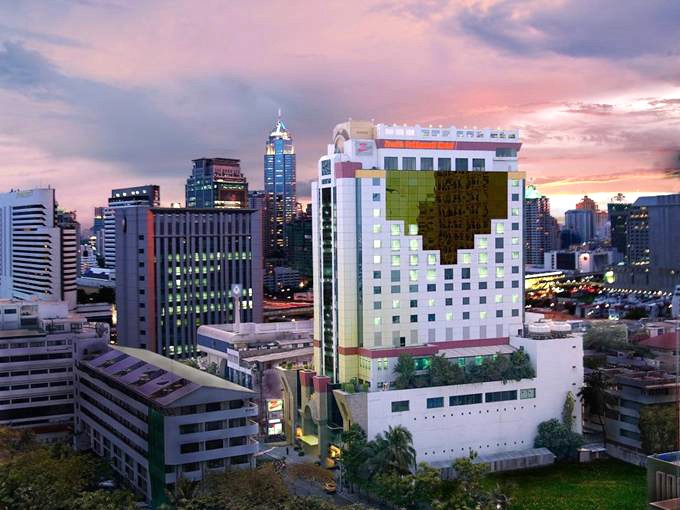 The court ruled that the five lacked strong evidence to dispute the charges against them and relied on their own accounts, while the public prosecutors had strong evidence and accounts from the victims.

Since the Australian owned the pub, he was also convicted of violating the prostitution suppression act by soliciting others for sex services. He was given an additional three years for this conviction. Pearl was given a total of 19 years in jail, while the others got 16 years. 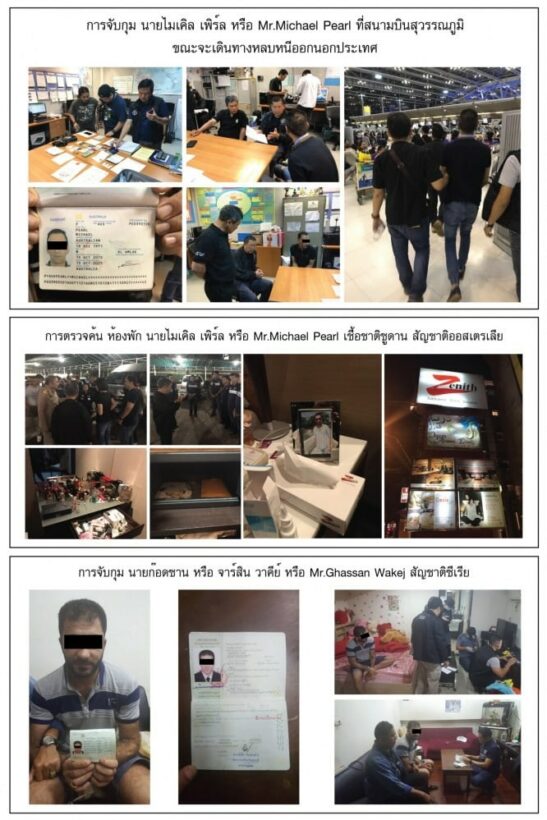