Fares for Bangkok’s Red Line electric commuter train will start at 12 baht and go up to a maximum fare of 42 baht. The Ministry of Transport announced that they will start issuing tickets on November 29 for the Red Line and the starting fare will be set for the first three years from 2022 to 2025. The new line, which is part of the city’s Mass Rapid Transit Master Plan, was launched in August with free rides as a soft opening.

In Thailand, the number of commuters using the suburban train system is increasing, with an average of 8,817 per day, according to the Bangkok Post. The Land Transport Department and the Bangkok Mass Transit Authority (BMTA) have also renovated bus lines to connect with the Red Line at Bang Sue Grand Station, as well as long-distance and suburban train systems, to alleviate their burden.

At a meeting on Monday, Saksayam Chidchob said the price will increase to 42 baht from 2025, citing the price rate and the current situation of the joint ticketing system with Blue and Purple lines as among the key agenda issues.

A monthly travel card for adults using the Red Line will cost 25–35 baht per journey, with special promotions such as a 50% discount for children under 14, as well as monks and the elderly. Students will also get a 10% discount, and fares will be waived for kids under 90 cm and people with disabilities. According to the minister, mobile kiosks will be set up for Red Line and Bang Sue Grand Station passengers. 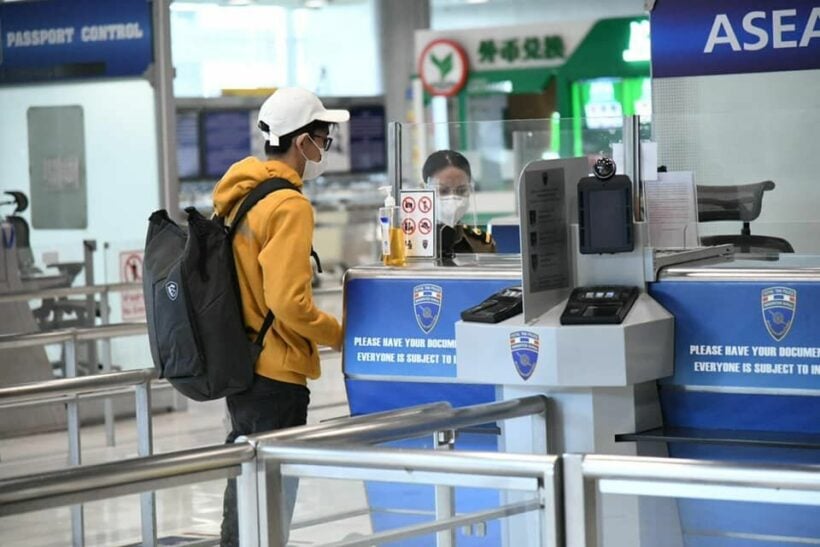 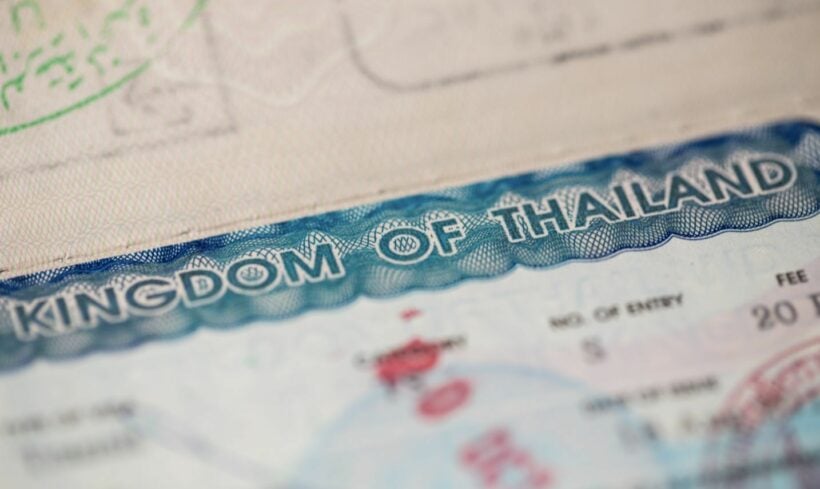 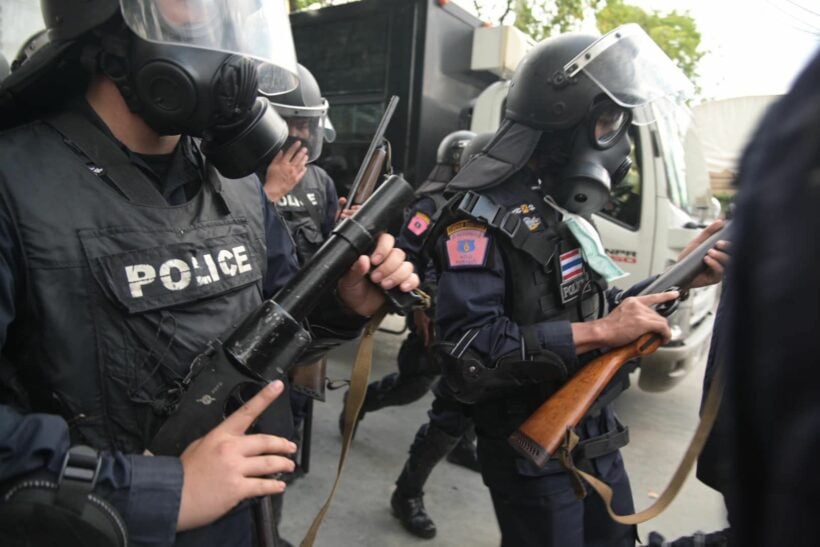 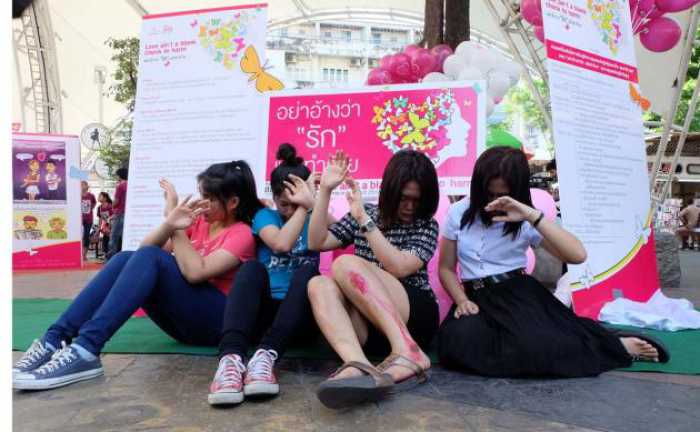