Bangkok police have called on the Office of the Narcotics Control Board to help find the source of the narcotics that the 28 suspects allegedly used at a party on Saturday, Wang Thong Lang deputy superintendent Pol Lt-Colonel Chaowarit Ngernchalard said on Sunday.

The suspects are in police custody for further interrogation and will be escorted to Criminal Court on Monday so police can apply for their first 12 day detention period, Chaowarit said. The 17 men and 11 women were rounded up at 5.30pm yesterday by 30 police team led by (guess who…) Maj-General Surachate Hakpan.

The suspects were found in a rented house with 177 ecstasy pills, 289 pills of a club drug known as Erimin 5 or Happy 5, about 250 grams of marijuana, 11.19 grams of ketamine powder and 13 bags of crystallised ketamine.

A 30 year old man, identified only as Teerapong, confessed that the house had been rented in his name and he often hosted drugs parties there. Police were acting on neighbours’ complaints about noise and cars being parked outside their homes every weekend, deputy commissioner of the Tourist Police Bureau Pol Maj-General Surachate Hakpan, who led the raid, said. The house was rented for 25,000 baht per month since March. 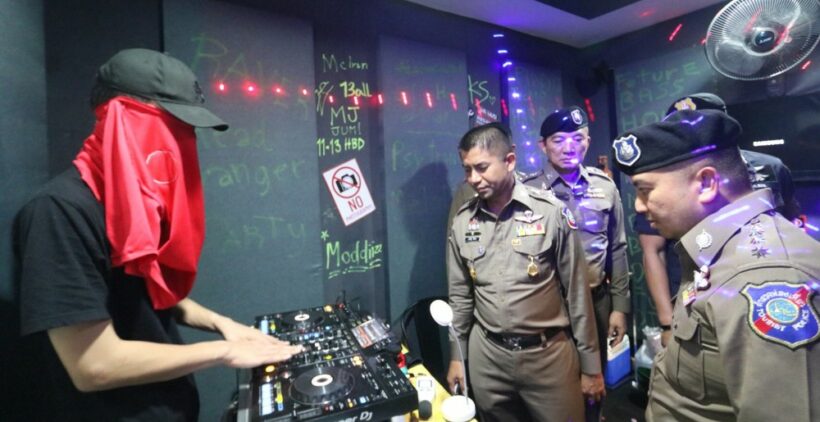 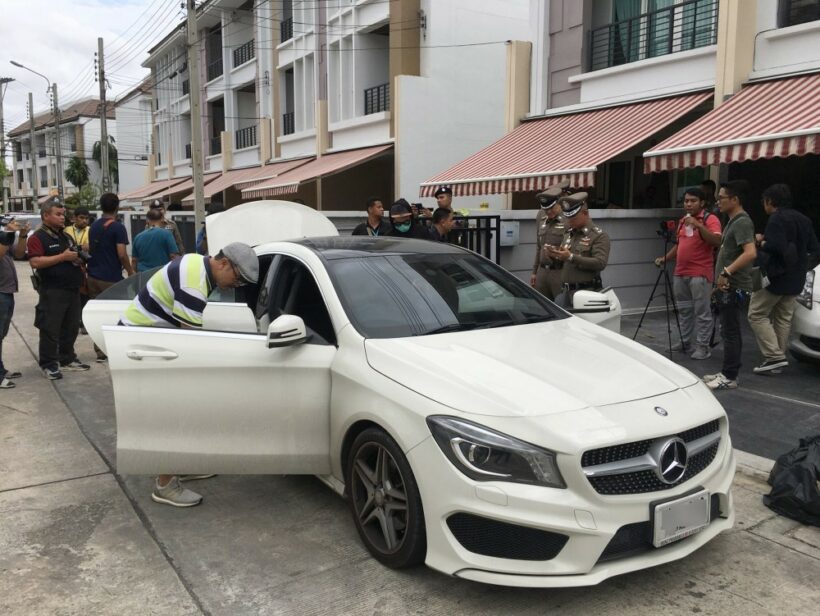 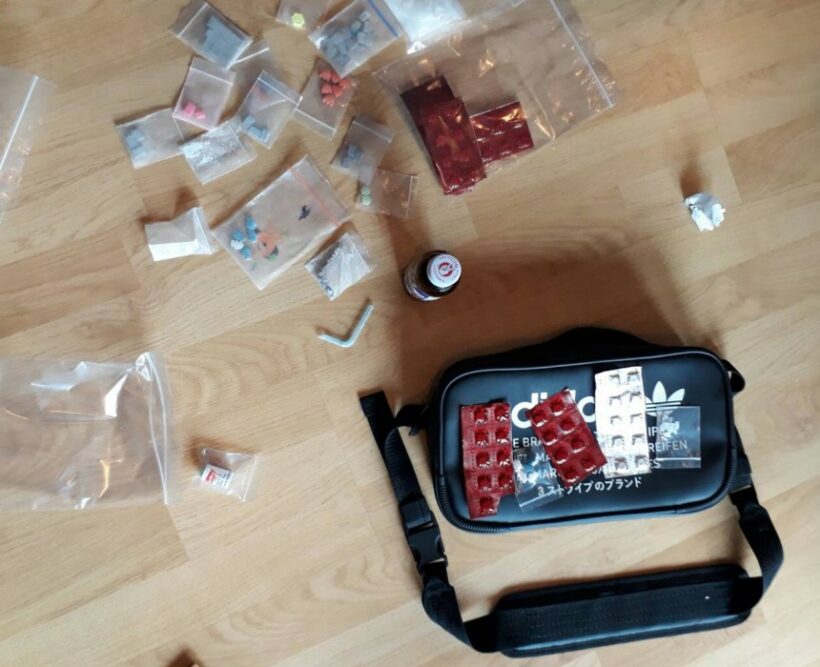