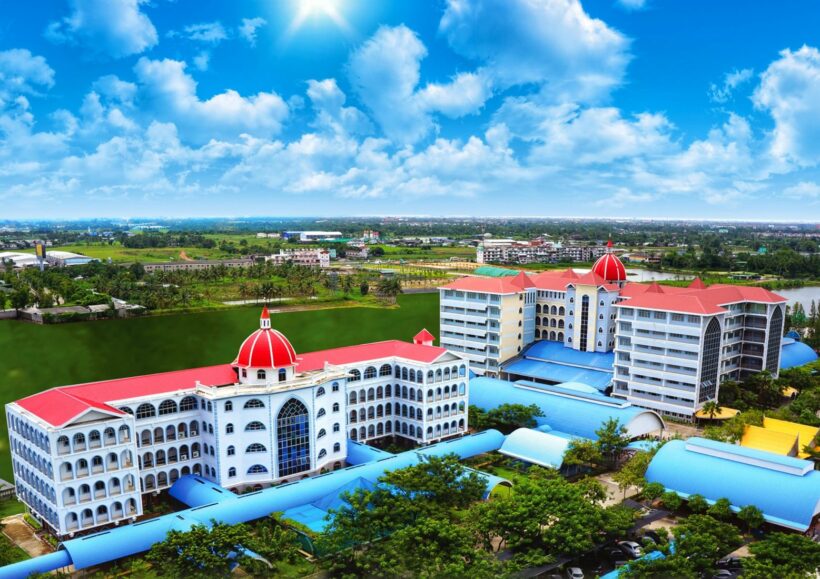 Police say there are now 54 cases of alleged child abuse at 10 branches of the Sarasas private schools. Complaints of alleged abuse flooded in after a kindergarten teacher at the Sarasas Witaed Ratchaphruek School in Nonthaburi, a suburb north of Bangkok, was caught on classroom surveillance footage allegedly pushing a student to the floor, dragging another across the room and hitting others. The teacher was fired and charged with physical assault and violating the Child Protection Act.

Around 30 students are reported to have been abused, some multiple times, police say. About 13 teachers are involved and so far 9 have surrendered to police. Executives from the schools will be summonsed by police for allegedly violating the Teacher’s Act.