Children are among 48 Pakistani nationals rounded up by Bangkok Immigration police this week at an apartment in the Bang Na district. Most had overstayed their visas while several didn’t have any travel documents at all.

The raid in Soi Baring netted 26 passport holders and 14 with no documents plus another eight people who carried cards indicating they had registered to apply for refugee status with the UN refugee agency (UNHCR). Of the 48 migrants, 24 had overstayed their visa, three had illegally entered the country and the remaining 21 were “accompanying persons” according to the police.

Immigration Police Bureau chief Pol Lt-General Sompong Chingdoung told the media some of the overstayers had entered Thailand as early as 2013. Police believe the eight holders of UNHCR cards were not successful in obtaining refugee status.

The Immigration Police Bureau will now contact the Social Development and Human Security Ministry as well as refugee-advocate organisations to help screen the 48 Pakistanis, check for signs of human trafficking and ensure they are placed in a safe environment. 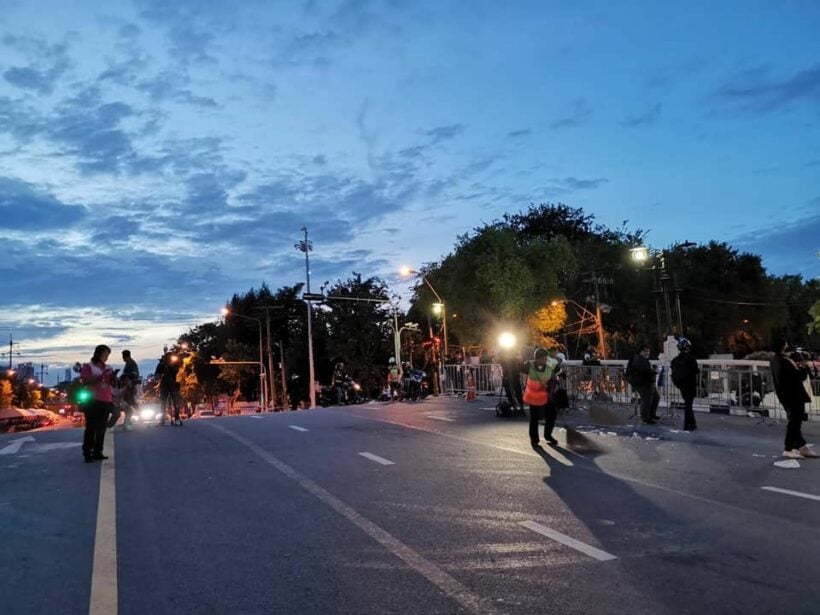 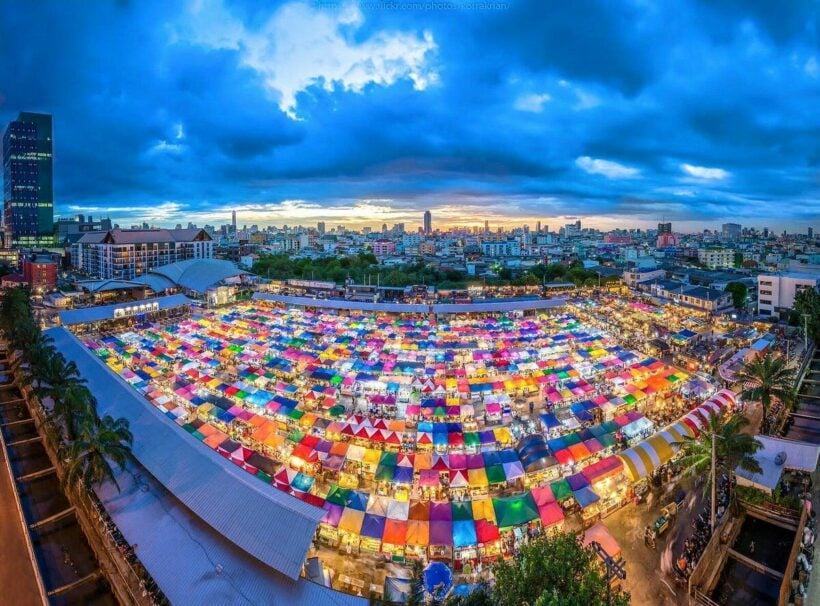