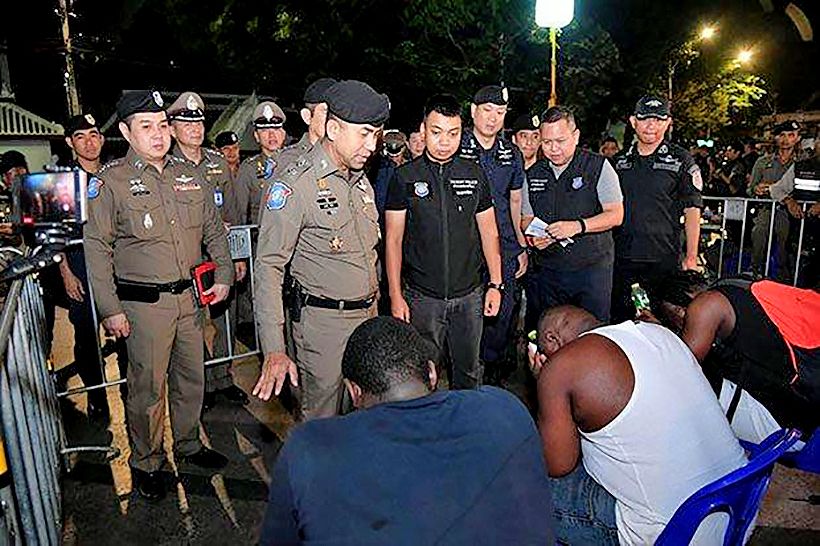 “The scam would usually involve using bogus white male identities to persuade women to wire money to pay an import tariff and fee for the delivery of overseas “gifts”.

Romance scams are continually in the news and the government has been putting resources into rounding up the perpetrators and departing them, many from west African countries who have entered the Kingdom illegally.

The latest is a 27 year old man from Guinea-Bissau arrested for allegedly forging documents to obtain a Thai visa and aiding a romance scam. The latest arrest was announced by acting immigration police head Maj-Gen Surachate Hakparn.

The suspect, Alex Emanuel, entered Thailand by bus at Songkhla and was able to avoid the authorities.

He then posted his passport to a Thai, identified only as Joseph who claimed to have a friend at the Immigration Office, and paid 20,000 baht for a visa, said Surachate. According to The Nation, the suspect reportedly helped a romance scam gang and was paid 5 per cent of the profits.

542 foreigners bailed up for deportation in latest crackdown

Kitten rescued from wall space after being stuck for three days