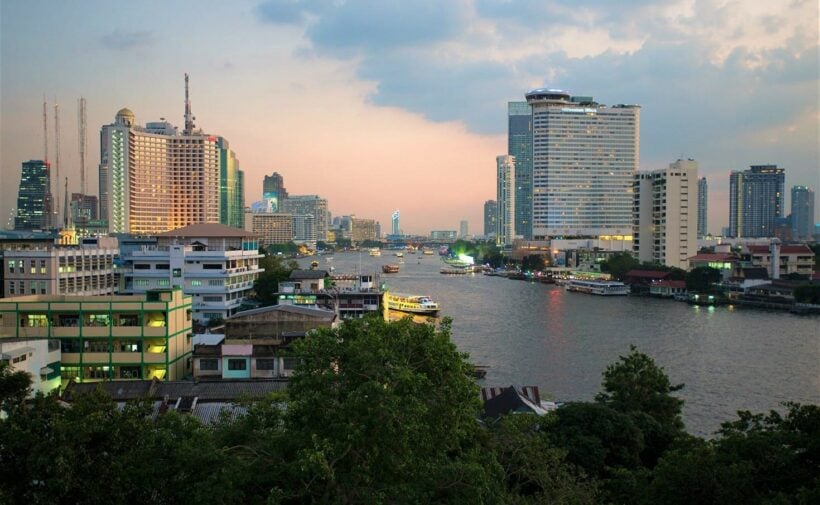 Bangkok’s property market continues to show price growth with an eight-point increase in the DDproperty Property Index from 205 to 213 in the first quarter of 2018.

A strong opening for 2018, this growth is on the back of an improving economic outlook and an expected increase in Gross Domestic Product (GDP) this year to 4.2 percent (up 0.3 percent year on year), and in part due to the rising cost of developing projects in the popular but densely built-up areas in Bangkok.

The Index increased by 213 percent over the last three years, fuelled by escalating land prices, which are in turn dictating the type of projects being built. As a result, affordable residential projects are shifting to the city fringe and suburb areas, especially along the mass transit extension lines.

“The sophistication of Bangkok’s property market is more apparent now than ever,” said Mrs. Kamolpat Swaengkit, Country Manager for DDproperty.

“As values continue to move upwards, property’s reputation as a valuable investment asset strengthens further. Developers are therefore taking note and it is no wonder that the year has welcomed joint ventures between local and foreign developers eyeing potential across the city. They have become a lot more selective on the kinds of projects they work on, with the focus on building the ‘right’ property for the location and ensuring it is suited to its target audience. We have seen a real shift in the market with this renewed attention to detail.”

INFRASTRUCTURE IS KEY
The market has also been shaped by several external factors, with infrastructure being one of the most important and the ongoing development of the country’s public transportation networks pivotal to future values.

“The government continues to inject investment into mass transit networks, opening up new corners of Bangkok and even further afield. I am sure we will continue to see a flurry of activity along these routes as investors plan to cash into the capital appreciation brought about by infrastructure growth. Nowhere is this more apparent than Chatuchak, a district that continues to lead the pack. Here our Index shows growth of 10 percent since the last quarter of 2017, and an eye-watering 80 percent over the last three years. The extension of the BTS Green Line is the primary catalyst for such rapid price appreciation,” Mrs. Kamolpat explained.

Neighbouring Din Daeng, is also one to watch showing an impressive price increase of 39 percent over one year.

APPEAL OF VERTICAL LIVING
Supply has ramped up a few notches too. The DDproperty Property Index saw an 11 percent increase in the first quarter of 2018. Developers announced new project plans at the beginning of the year with condominiums making up 89 percent of this supply. This property class has become popular among developers due to better profit opportunities, as multiple units can be packed into one plot of land unlike landed houses.

Watthana remained the district with the highest supply volume for condos, accounting for 23 percent of all condo supply, followed by Klongtoey and Ratchathewi.

Meanwhile, Lat Prao and Prawet had the highest supply of townhouses and single-detached houses respectively in the first quarter of 2018.

“At the moment, buyers have considerable choice. Developers are trying to entice them to dig into their pockets by offering attractive promotions on their properties, which keeps the market moving forward. Coupled with the existing low interest rates and the potential for capital appreciation, we do not think that oversupply will be a concern going forward,” Mrs. Kamolpat concluded.