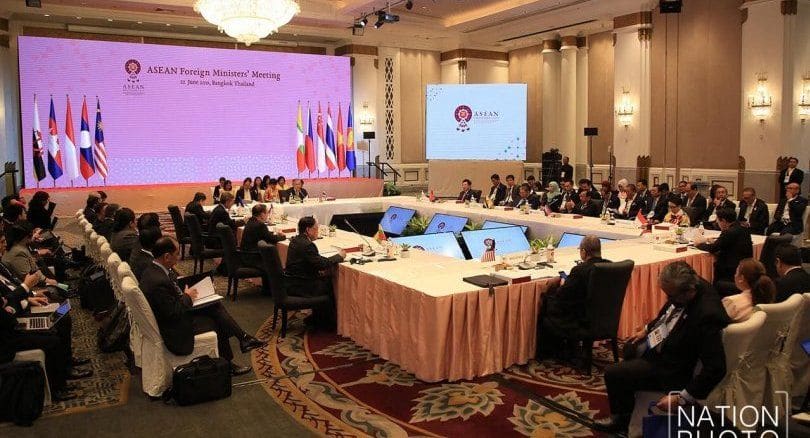 The 34th ASEAN Summit got down to the main agenda today Saturday as leaders from various ASEAN countries arrived in Bangkok for the regional talk-fest.

The region’s leaders are meeting this afternoon during the main event of the 34th ASEAN Summit and will be followed tonight by a gala dinner for the ASEAN leaders and ASEAN secretary-general.

Tomorrow’s key events include the opening ceremony of the 34th ASEAN Summit and the ASEAN Summit Retreat. Finally, a press conference will be held with Thai PM Prayut Chan-o-cha tomorrow afternoon.

Expect the parade-of-silly-shirts to be on tomorrow as the regional leaders dress up in a quasi local ethnic-themed apparel. 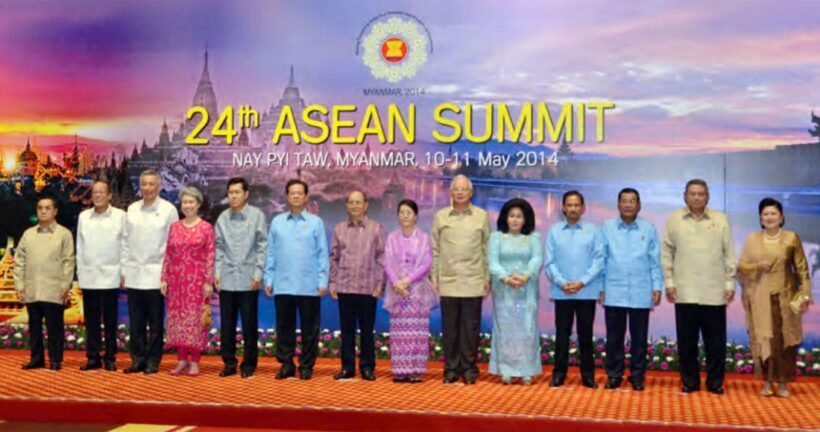 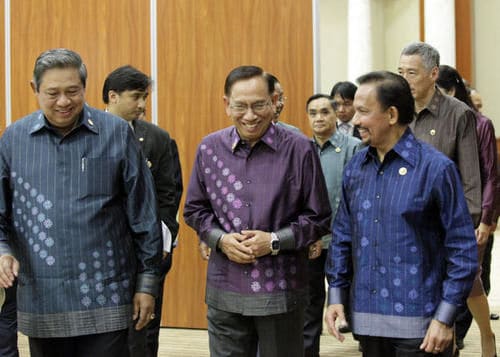