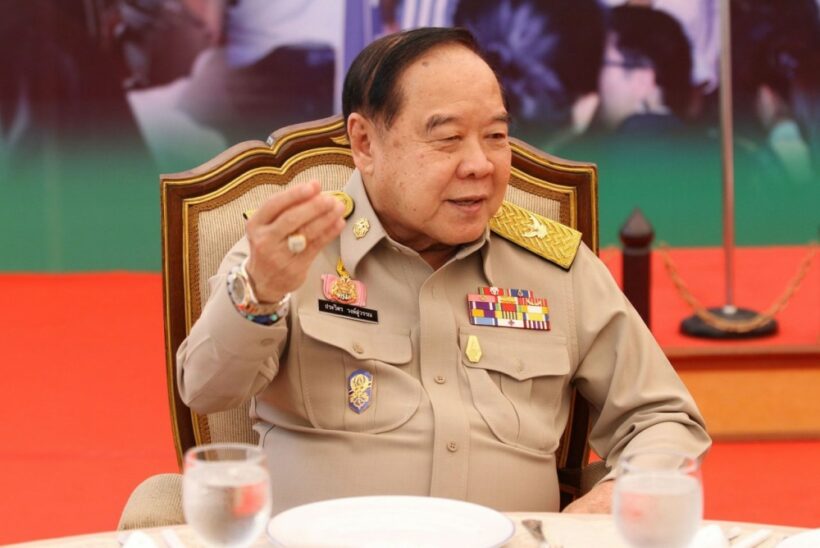 Srisuwan asked the NACC to ask the Customs Department to provide information on the multi-million-baht watches regarding the payment of customs duties.

“This is a crucial landmark for the NACC. It will be their masterpiece if they seriously pursue the case. On the other hand, if they don’t file a lawsuit in the case they will instantly become a public target.”

If the latter is the case, Srisuwan continued, he would collect the signatures of 20,000 people to propose the creation of a committee to probe the NACC under the charter’s Article 236. The number of luxury watches seen worn by Prawit in public on various occasions has now reached 19.

According to the investigative Facebook page, CSI LA, which continuously seeks and circulates photos of Prawit wearing different luxury watches, the Richard Mille, Patek Phillipe, Audemars Pique and Rolex watches were frequently worn by Prawit during the first half of last year.

CSI LA estimated that the collection, based on market prices, could be worth around 29.6 million baht. During that period, two major approvals of military purchases were made by the junta-led Cabinet.

On April 18, they confidentially approved the Navy-requested procurement of one 13.5-billion baht Chinese submarine. Two months later, the Army’s request for procurement of Chinese tanks at a cost of 2.3 billion baht was also passed.

Based on photos it had received, the social media page made an observation that during the early years after the 2014 coup, Prawit was seen repeatedly wearing the same, seemingly old Rolex watches. CSI LA is known to be keen on monitoring Prawit’s watch collections since the first Richard Mille emerged in public last month. It has also launched a mobile application for the public to help gather records of Prawit wearing watches. 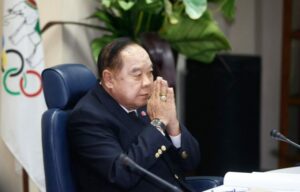 The deputy premier has kept a low profile since the report on the Richard Mille watch went viral. He also postponed an annual New Year meeting with military-beat reporters from next Monday to the month’s end. Prawit is in hot water as his watch collection has raised questions about his wealth as well as the accuracy of his asset disclosure under the anti-graft law. Prawit has not declared any assets exceeding 200,000 baht in value to the NACC when he entered the junta government in 2014.

The NACC, whose president once served as Prawit’s close aide, agreed to investigate the case but has so far avoided disclosing most of the details to the public. Rosana Tositrakul, a former senator campaigning on a platform opposing corruption, urged both the NACC and the Customs Department to tightly scrutinise Prawit’s watch collection. Rosana said the NACC should ask Prawit to submit all of his watches as tracked by the CSI LA page, while the department should probe whether the watch payments included custom duties and whom they actually belonged to, Rosana said.

“People will start doubting the NACC, wondering if it is buying time despite its claims to having zero tolerance for graft,” she said in her Facebook post. “Anti-corruption shouldn’t be a mere discourse.”