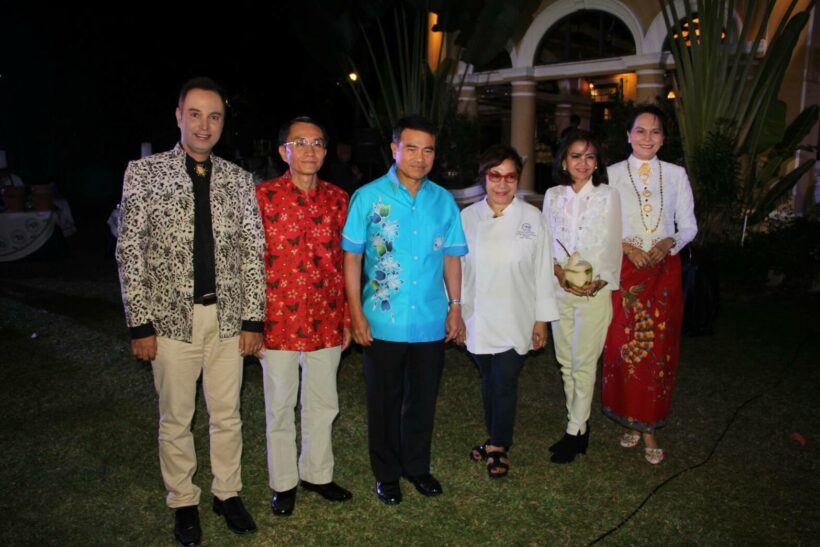 Phuket is ready for an Amazing Thailand Countdown 2018 @ Phuket on December 30-31, expecting to generate at least 200 million Baht.

“We are ready to welcome travellers during New Year, especially with security in mind. There will be 2 main activities including a mega market in Saphan Hin offering great Phuket local products that starts on December 29 until January 8, 2018. There will also be the Amazing Thailand Countdown 2018 @ Phuket on December 30 – 31 in the Phuket old town area, featuring the charm of Sino-Portuguese architecture and local culture.”

“We will also be opening a tourist service centre to accommodate and assist tourists with all their queries. There will be tourist police as well as volunteers who are fluent in a second and third language to broaden the services of the tourist police across many languages. The centre will be open 24 hours a day.” 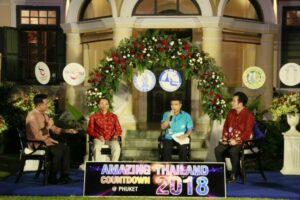 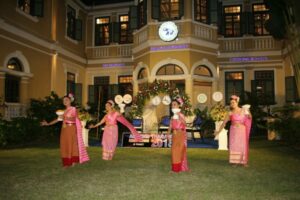 Meanwhile the Deputy Governor of Domestic Market, Tourism Authority of Thailand, added that Phuket is one of the 5 provinces of Thailand that provides special new year’s activity. The theme of the events in Phuket this year is Modern Retro and an exhibition can be inspected from 4 pm – midnight at Standard Charter Building, Thalang Road and 72nd Anniversary Commemoration of Queen Sirikij Public Park (Dragon Park).

“There will be a lot of activities and entertainment, including concerts and performances to attract travellers with festive decorations, a carnival and parade of Baba traditional costumes, food trucks and many more local products, photo backdrops, games and the highlight and a countdown at Standard Charter Building. We expect at least 45,000 people to join the festivities this year.”

“On January 1, there will also be a Big Cleaning activity that will be open for everyone to join.” 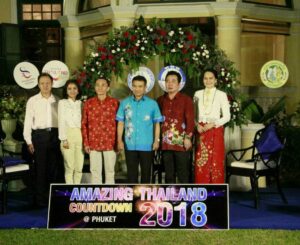 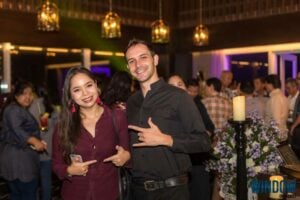