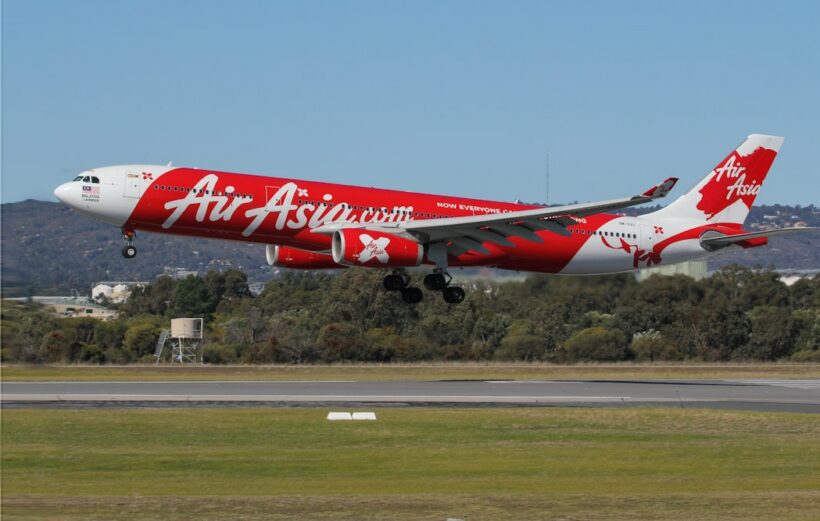 AirAsia is strengthening its Phuket base with a new route from Phuket to Khon Kaen, designed to stimulate local regional tourism.

Mr. Arun Lilapantisitti, AirAsia’s Station Head for Phuket, said that Phuket is one of AirAsia’s main airport hubs as it offers a variety of routes both domestic and international and has continued to grow steadily. Over the first three quarters of this year (January-September 2017), all routes from the hub maintained a combined Load Factor average of 86 percent, including the Bangkok-Phuket route, which has been popular enough to warrant the addition of a pre-dawn flight and is now offered 18 times a day.

Fly “Phuket-Khon Kaen” 4 times a week (Monday, Wednesday, Friday and Sunday) at a promotional fare starting at only 690 THB per trip from this 22 December 2017 an addition that follows new international route “Phuket-Macau”, introduced in October, and that comes with plans by AirAsia to improve self check-in and baggage loading for a more convenient travel experience. 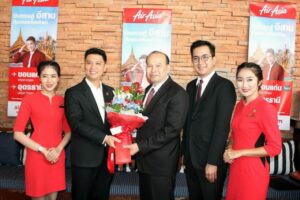 “We’re adding two new routes now because the fourth quarter is travel season and Phuket is a top destination for Thai and foreign tourists alike. Our first addition was the Phuket-Macau route, which will begin flying on January 8, 2018. The Phuket-Khon Kaen regional connection can be booked from today and should serve northeasterners looking to return home and Phuket residents looking for a vacation getaway,” Mr.Arun added.

The Phuket-Khon Kaen route will operate four times a week, departing from Phuket at 11.10 hrs to arrive in Khon Kaen at 12.50 hrs and departing from Khon Kaen at 08.45 hrs to arrive in Phuket at 10.40 hrs. AirAsia is offering the new route at a promotional fare starting at only 690 THB per trip. Book during 1-12 November 2017 for travel from 22 December 2017 – 21 November 2018 at www.airasia.com and all ticketing channels.

Mr. Arun Lilapantisitti, AirAsia’s Station Head for Phuket Airport, said that the Phuket hub’s development plan will continue to focus on its strength of offering self service to make travel even more convenient. AirAsia has already installed a total of 11 Self Check-In kiosks in the domestic and international terminals and has introduced three automatic machines for self baggage-drop in the international terminal with plans to add five more in the domestic terminal following a well-received response. 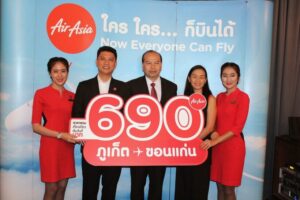