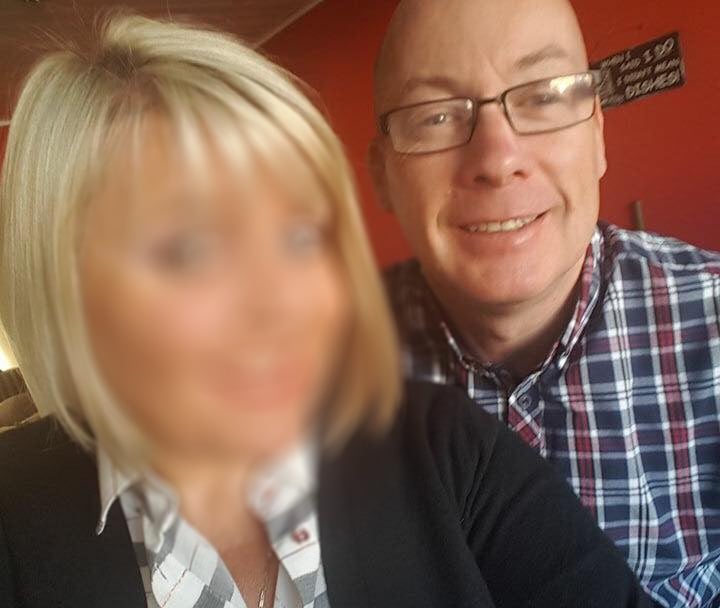 A dream holiday turned into a nightmare for a husband and wife when he was robbed at gunpoint and left so badly hurt he needed emergency surgery.

Mik Laverty was mugged during he and wife Denise’s first full day in Thailand and now the couple’s friends are raising money towards his treatment and to help get them home.

Mr Laverty had been left so badly hurt that his recollection of the mugging is patchy but he remembered seeing a black 4×4 vehicle around the time he was grabbed.

The couple, from Newton Wycliffe in the UK, travelled to Phuket on Thursday to celebrate Army veteran Mr Laverty’s 50th birthday.

After the perfect start to their break, the holiday took a dramatic turn for the worse when Mr Laverty was attacked by two young men who put a gun in his face and demanded money.

Read the rest of the story HERE

Courtesy of The Northern Echo.