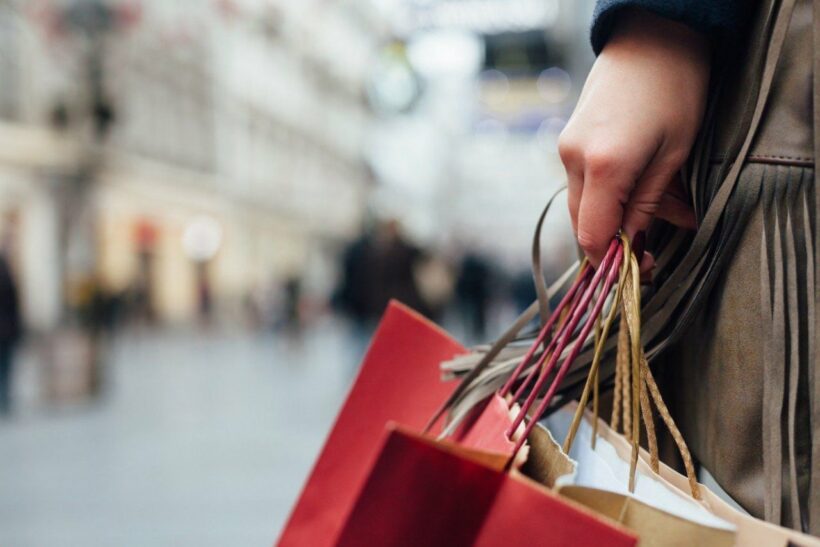 The Cabinet on Tuesday approved a 23-day tax break for consumers to boost shopping activities nationwide by an estimated 10 billion baht and stimulate the economy.

The Finance Ministry will lose about 2 billion baht in personal income tax collection as a result of the campaign, but the retail and other sectors will probably gain a combined 10 billion baht in sales during the promotion that will run from November 11 to December 3. While many items are covered by the campaign, alcoholic beverages, tobacco, hotel rooms, airline tickets, cars, motorcycles, boats and fuel are not included.

Businesses have to issue value-added tax invoices for customers to claim the tax deduction. Nuttaporn Jatusripitak, an adviser at the Prime Minister’s Office, said the campaign was aimed at people planning to buy goods and services worth up to 15,000 baht per person during the period as they would be entitled to personal income tax deductions based on the value of the items they bought.

The campaign is intended to spur domestic consumption ahead of the year-end festive season, while prompting more small and medium-sized businesses to register so that their customers are entitled to the tax break.

The short-term promotion is timed to avoid causing a negative impact on the festive season with the national economy projected to gain another 0.05 per cent this year. Nuttaporn said tourism and related activities were not covered in the campaign as there would be a separate promotion at a later date. He added that the Revenue Department was working on a plan that would provide holidaymakers with tax incentives if they buy air tickets from airlines that pay VAT in Thailand. 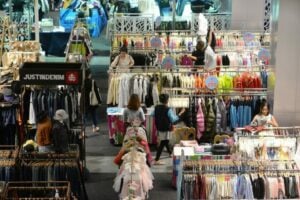 No ifs or butts. Smoking ban starts on Patong Beach.